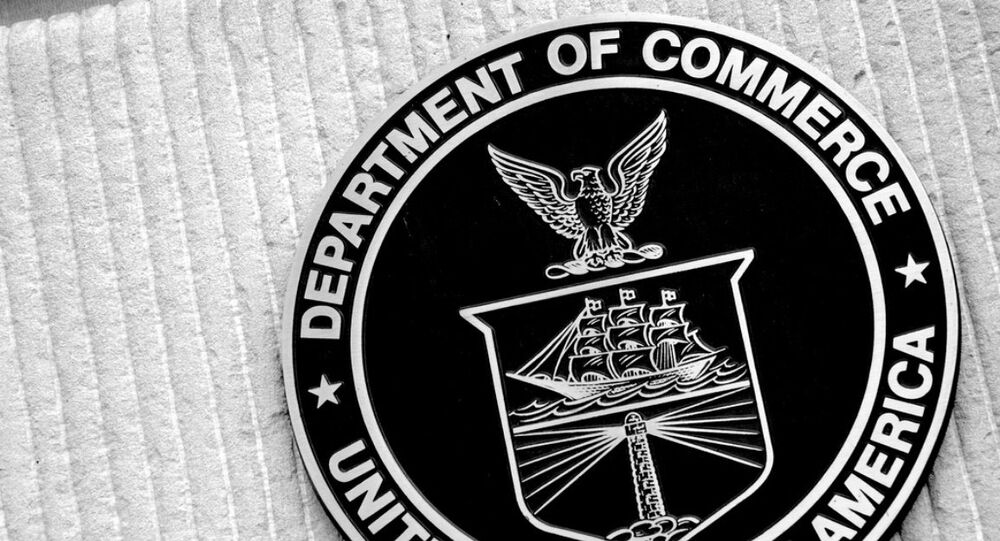 US Considers Duties on Countries That Undervalue Currency - Report

The US Commerce Department said on Thursday, cited by Reuters, that it was proposing a rule to impose countervailing duties on countries that undervalue their currency relative to the dollar.

"This change puts foreign exporters on notice that the Department of Commerce can countervail currency subsidies that harm US industries […] Foreign nations would no longer be able to use currency policies to the disadvantage of American workers and businesses", US Commerce Secretary Wilbur Ross said in a statement, cited by Reuters.

In August 2015, the People’s Bank of China weakened the yuan rate by 3 per cent against the US dollar to the level of 6.4 on the dollar, shocking global stock markets. Later, Chinese authorities took efforts to stabilize the national currency. Three more waves of devaluation of the Chinese currency followed — in the winter of 2015-2016 (to 6.55 yuan per dollar), in July 2016 (to 6.67 yuan per dollar), with the third in October 2016.

During the trade talks with China, Washington repeatedly warned that it would impose new tariffs on Beijing in the case of further yuan devaluation.

Since last June, when US President Donald Trump announced 25 per cent tariffs on $50 billion worth of Chinese imports in a bid to balance the trade deficit, the sides have exchanged several rounds of duties.