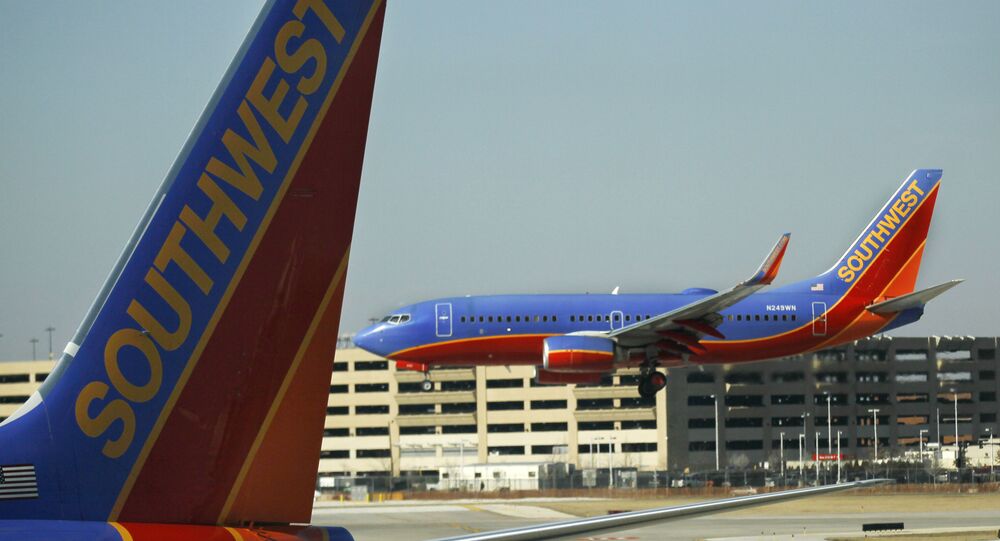 Sitting in a cramped plane for hours while flight staff tackle maintenance issues before takeoff is enough to drive anyone just a little bonkers. One traveler's attempt to make light of the mind-numbing scenario unfortunately blew up in his face and saw him booted from the flight.