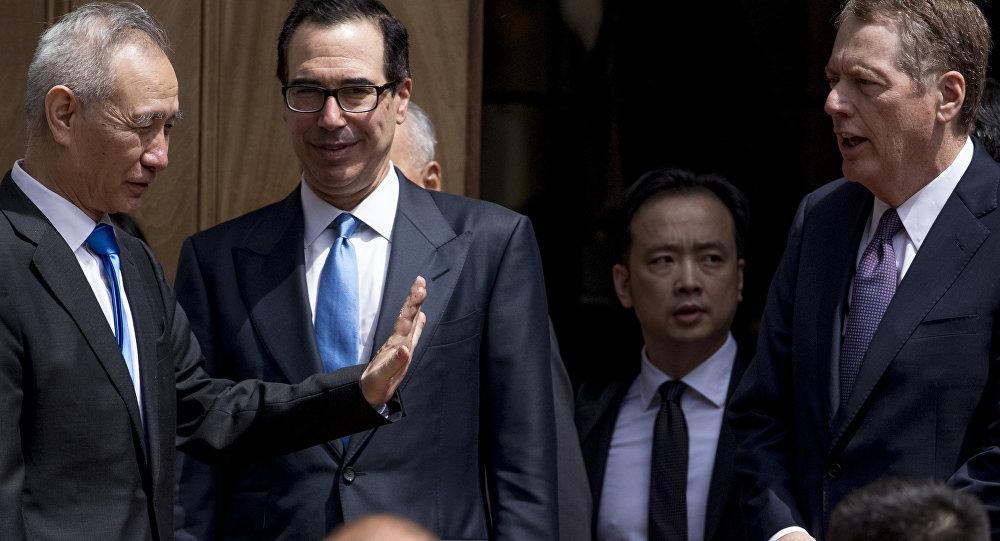 BEIJING (Sputnik) – Chinese Vice Premier Liu He said after his recent trade talks with the United States that he was confident in the sustainable and healthy development of the Chinese economy despite the existing pressure imposed on it.

"Despite the existing pressure, I am confident that the Chinese economy will maintain sustainable and healthy development", Liu told a press conference on the results of his two-day trade talks with the United States, which finished in Washington, DC, on Friday.

Speaking about the impact of disagreements with the United States on the Chinese economy and about the possibility of its downturn due to heightening tensions, Liu said "China is not afraid".

"If we consider the state of China’s economy in the medium term, we can state that the Chinese economy faced a slight downturn last year. But now, a stage of growth has begun again. So, if we consider it in the long and mid-term, we are extremely optimistic", Liu pointed out. 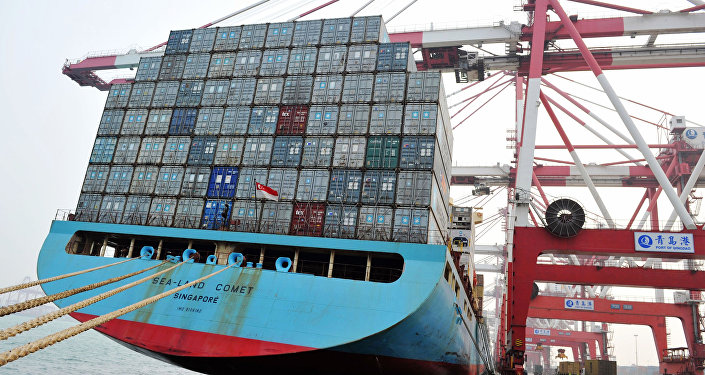 The recent round of US-Chinese trade talks concluded without any agreement but according to Liu, the sides have agreed to meet for the next round of negotiations in Beijing.

Notably, early on Thursday, the US trade tariffs on $200 billion worth of Chinese goods were increased from 10 percent to 25 percent. US President Donald Trump also ordered tariffs to be raised on all remaining US imports from China, which are valued at around $300 billion. China said it was forced to retaliate against the US pressure. 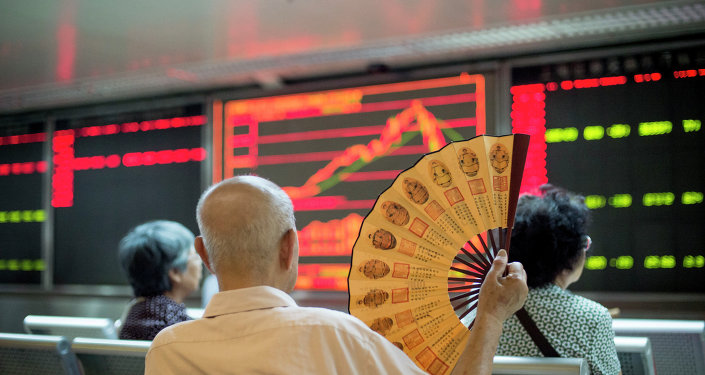 © AFP 2019 / FRED DUFOUR
US Announces 25% Tariffs on Another $200 Billion of Chinese Imports
However, the US president has hinted that the tariffs could be removed depending on the results of the trade talks.

The sides have been trying to overcome their disagreements that emerged in the wake of US President Donald Trump’s decision to impose 25 percent tariffs on Chinese goods worth of $50 billion in a bid to fix the US-Chinese trade deficit last June. Since then, the sides have exchanged several rounds of trade duties.

US, China Agree to Hold Next Trade Talks in Beijing - Chinese Vice Premier