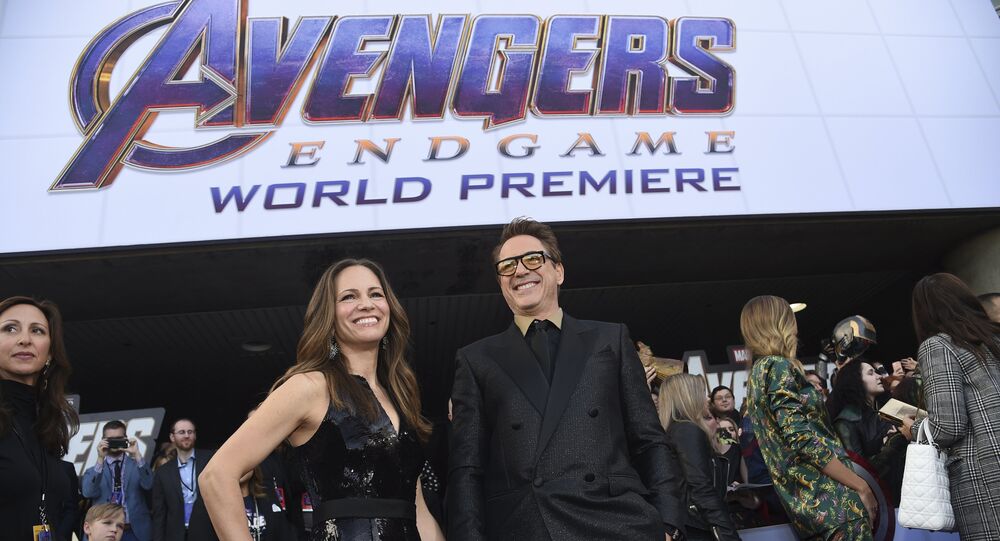 Cinemas have seen a massive turnout following the release of the culmination of the Marvel Cinematic Universe, raising concerns that the number of people at risk could be higher than in any other time of the year.

Marvel fans that were lucky to see Avengers: Endgame in California shortly after its release might turn out to not be so lucky after all.

The audience at the hit film's screening in Fullerton, near Los Angeles, may have been exposed to measles, as one of the moviegoers was recently diagnosed with the highly contagious virus.

NBC Los Angeles reports, citing health officials, that an infected woman in her twenties, who had just returned from abroad, attended a midnight screening in a cinema last Thursday, 25 April.

Authorities have put several locations on measles alert, including the movie theatre, an office building and a medical centre.

The US Centres for Disease Control and Prevention reported last month about a "deeply troubling" outbreak of the virus, partially blaming it on the spread of misleading information about the safety of the measles vaccine, which discourages patients from vaccination.

There were 685 reported cases of measles in 22 US states as of 24 April − the highest number on record since the disease was declared eliminated in 2000. Out of them, over 72 per cent were reported to be unvaccinated patients.

The record number of measles cases this year is mostly due to large outbreaks in the states of Washington and New York.

Measles Cases Up by 300 Percent Globally From Last Year - WHO