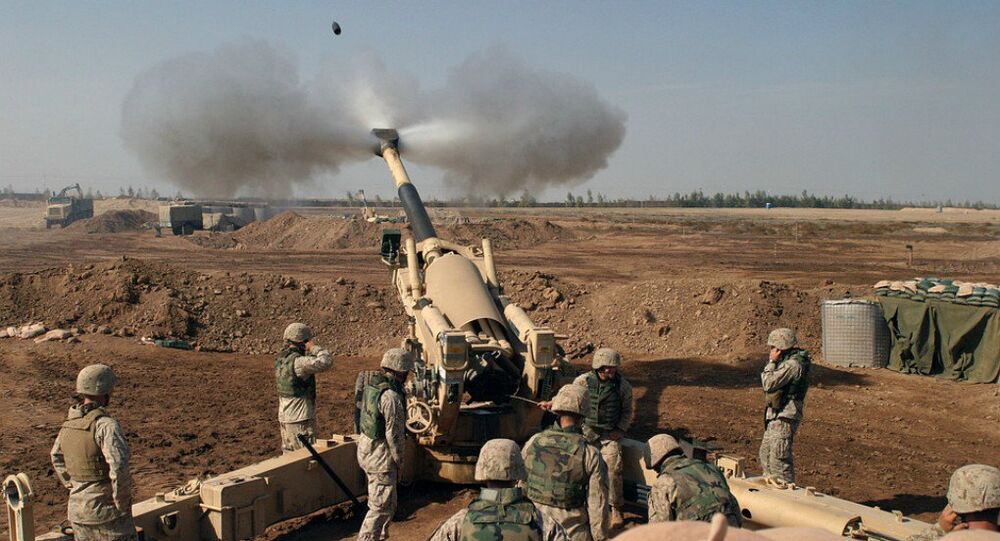 WASHINGTON (Sputnik) — US military operations killed about 120 civilians and injured 65 others in Iraq, Syria, Afghanistan and Somalia in 2018, a new US Department of Defense (DoD) report revealed on Thursday.

“DoD assesses that there are credible reports of approximately 120 civilians killed and approximately 65 civilians injured during 2018 as a result of US military operations in Iraq, Syria, Afghanistan and Somalia," the report said.

The annual report showed the number of civilian casualties in 2018 decreased from the nearly 800 civilians killed and more than 200 injured in US military operations in 2017.

The Defense Department attributed the decline in civilian casualties to a reduction in military activities after the extensive operations undertaken in 2017 to liberate the cities of Mosul, Iraq and Raqqa, Syria from the Daesh* terror group.

In late April, Amnesty International and the monitoring group Airwars reported that the US-backed military operation in Raqqa killed more than 1,600 civilians in 2017.

On 6 March, the White House announced President Donald Trump's decision to revoke an executive order that required the US administration to provide public reports on the number of civilians killed in military strikes outside war zones.