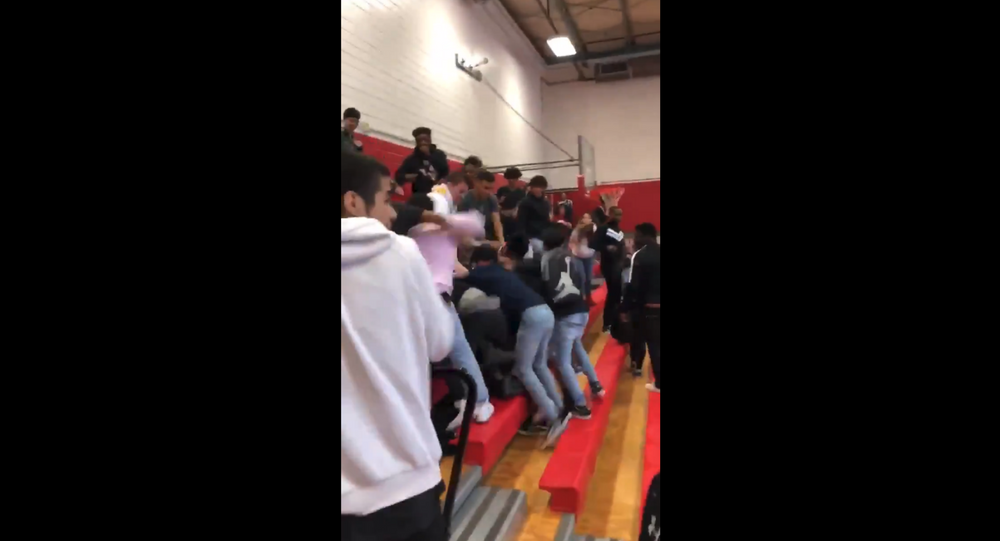 The brawl that recently broke out among masses of apparently unattended students at Waltrip High School in Houston, Texas, has sent concerned parents reaching for their phones to try to get concrete answers from tight-lipped school administrators.