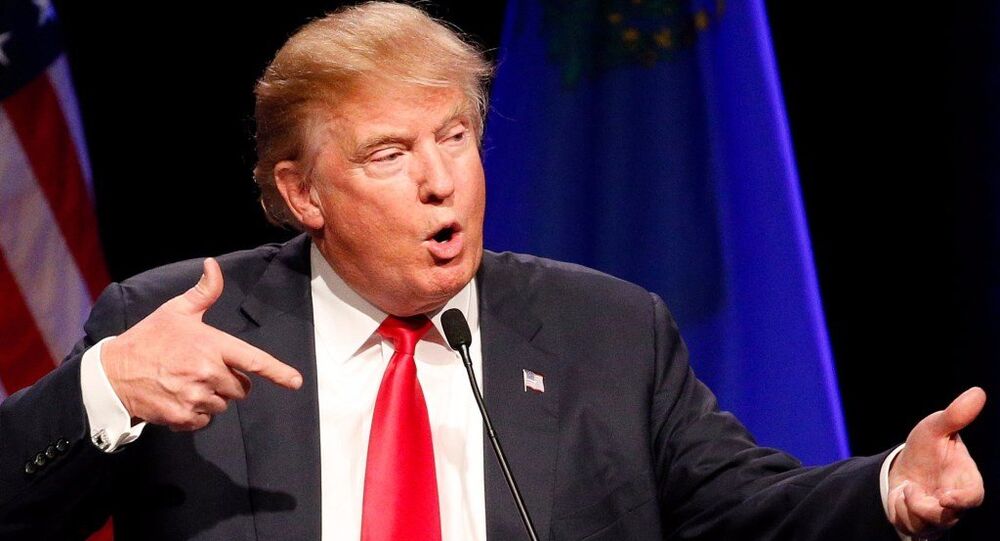 William Consovoy, an attorney representing President Trump in his battle with Democrats over tax returns, wrote to the general counsel of the Treasury to refute House Ways and Means Committee Chairman Richard Neal's argument claiming that the committee is authorized to view Trump’s tax documents.

“That it is limited to a single President, seeks tax information from before the President took office, asks no questions about IRS policy, and does not even wait for the IRS to finish its ongoing examinations (and any resulting appeals) reveals that Chairman Neal’s request is nothing more than an attempt to exercise constitutional authority that Congress does not possess,” Consovoy wrote in a letter to Brent McIntosh, general counsel at the Treasury Department

Neal had argued on Saturday that the panel is authorized by law to see a copy of the president's returns from 2013 to 2018, setting a new date for the IRS to turn over six years' worth of Trump's business and personal returns, expecting a response from the IRS by 5 pm on April 23.

Consovoy argued that Neal's reasons for seeking Trump's returns are inadequate and that "no one actually believes" that the committee chairman is seeking the documents for a legislative purpose, adding that the motives of lawmakers are relevant to the request.

"Congress has no constitutional authority to act like a junior-varsity IRS, rerunning individual examinations or flyspecking the agency’s calculations," Consovoy said.

© Sputnik
Epic Fail: Trump's Tax Cut Create Largest Federal Deficit in Over a Decade
Trump earlier stated that despite what people have claimed, he is currently under audit by US tax authorities, citing the same reason he gave when he declined to release his returns during the 2016 presidential campaign.

"I'm always under audit, it seems, but I've been under audit for many years because the numbers are big, and I guess when you have a name, you're audited", Trump said when asked about Neal's request.

Trump also added that he is not "inclined" to publicly release any tax returns until the day he is no longer under audit.