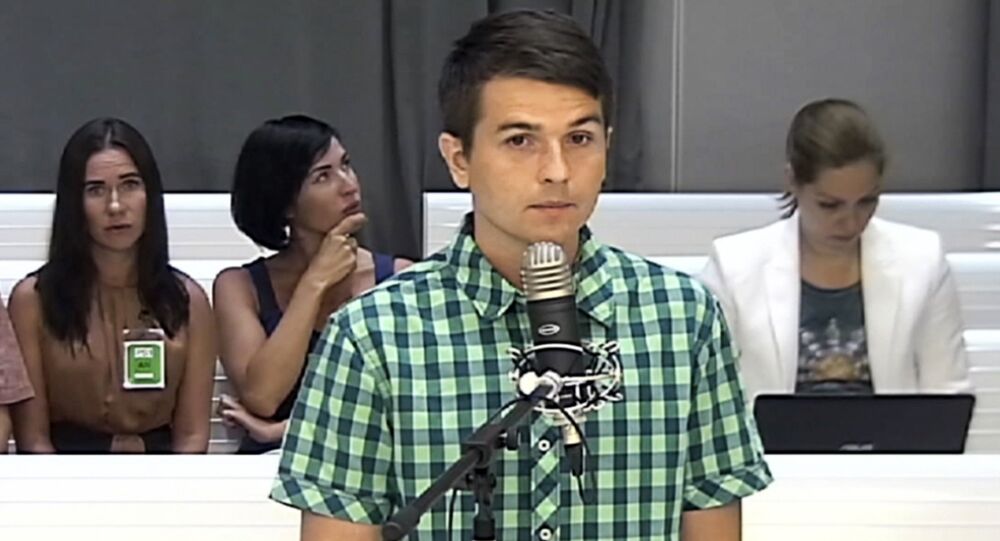 "Today my client, Stanislav Lisov entered a guilty plea on one count of conspiracy to commit computer hacking," Bukh said on Friday.

Lisov now faces up to five years in prison, the lawyer added.

Lisov was extradited from Spain to the United States on January 19, according to lawyer Oleg Gubarev. The layer added that the Spanish authorities did not take into account the compelling legal reasons for refusing extradition.

Lisov was detained in January 2017 in Barcelona. During that trial on July 20 in Madrid, the detainee pled not guilty. The Spanish government approved extradition on December 1.

‘Effectively Gone': Hackers Wipe VFEmail Servers of ‘All Data in the US'