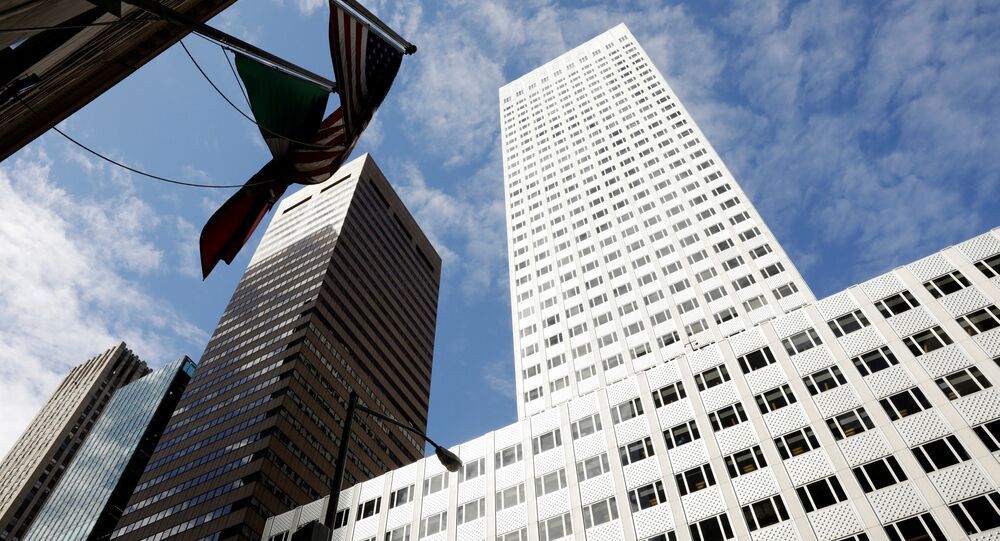 The country has also reportedly decided that the Qatar Investment Authority (QIA) will refrain from pumping money into investment vehicles it does not have full control over.

Qatar has admitted that it "unwittingly" helped a firm linked to its sovereign wealth fund save Jared Kushner's troubled property and walked back on its overseas investment strategy.

"Qatar started looking into how its name got involved in the deal and found out, it was because of a fund it co-owned," a source familiar with the matter told Reuters. "So QIA ultimately triggered a strategy revamp."

A QIA spokesman told Reuters: "QIA had absolutely no involvement in the 666 Fifth Avenue development and the claims about QIA's investment strategy are not true. There has been no change in investment strategy with regards to taking majority control."

Donald Trump's son-in-law and White House senior adviser Jared Kushner was chief executive of the real estate company Kushner Properties when it paid a record-setting $1.8 billion for a flagship building at 666 Fifth Avenue in 2007.

Months before the deal was concluded, the New York Times reported that Brookfield Asset Management was partly owned by the Qatar Investment Authority — in other words, the Qatari government.

Also in May, reports surfaced that QIA-linked officials had held meetings in the Trump Tower in December 2016.

The QIA was quick to deny having knowledge of the deal, but the report still raised some eyebrows, given that Jared Kushner was an ally of the crown prince of Saudi Arabia, which imposed a diplomatic and transport blockade on Qatar together with the UAE over its alleged support of terrorism.

Some have claimed that this investment could qualify as an attempt to influence a government official (Kushner stepped down from his company in January 2017 to take the White House job).

This speculation resurfaced following the Reuters report, with some claiming that Qatar's wealth fund was unlikely to have been unaware of the firm which it partly owned by acquiring interest in 666 Fifth Avenue.

Jed Shugerman from Fordham University mocked QIA for downplaying its participation in the deal as "unintentional" and accused Reuters of being biased.

"It is implausible that Qatar just passively invests billions with no information or influence. Now, suddenly, Qatar is going public with its implausible claim of ignorance. Just as soon as the Brookfield purchase of 666 5th Ave from Kushner was safely completed. Convenient," he wrote.

3/ And I wrote this in June 2017. Public and damning evidence has pointied towards Qatar's involvement with Russia quid pro quo for almost 20 months… It's awfully late now to cry "unwitting."
It's witless… because there's a witness?
https://t.co/DQVVeFbKba

This is unbelievable spin! Qatar, after denying any role in saving Kushner from financial disaster now says it ACCIDENTALLY saved him?!?

Can someone explain to me how a sovereign investment fund is NOT aware that its partner took a 99-year lease on the most famously distressed piece of commercial real estate in the United States? https://t.co/MxsDssVfs4

Qatar Makes 'Generous Offer' Amid US Base Expansion