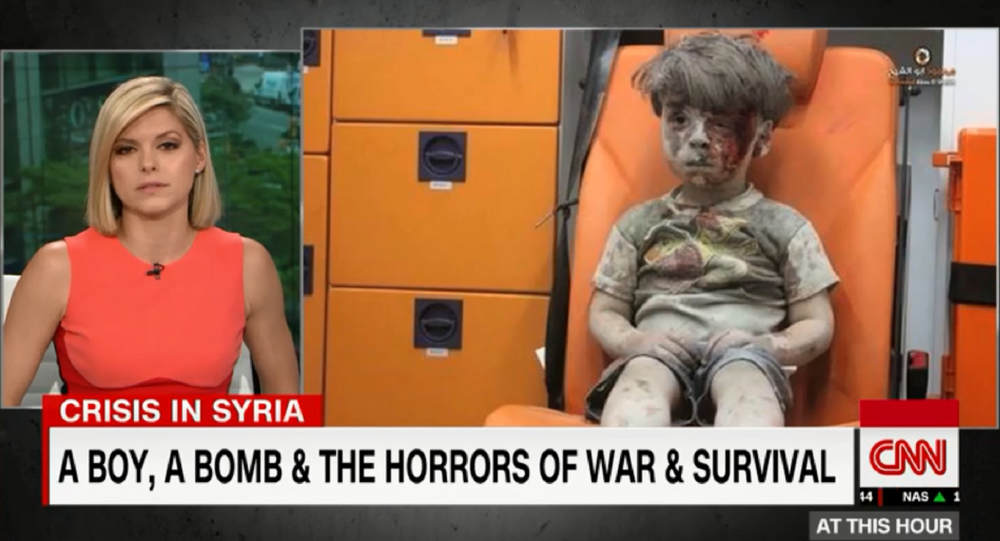 US Special Operations Command needs to improve its propaganda and influence activities, a senior Pentagon official told reporters this week.

US Special Operations messaging campaigns in the past have dropped leaflets and used loudspeakers to influence people. This "20th century approach" to messaging must change to incorporate "influence" operations "as an integral aspect of modern irregular warfare," says Andrew Knaggs, deputy assistant secretary of defense for Special Operations and Combating Terrorism.

© AFP 2020 / VANO SHLAMOV
US Marines to Get More PSYOP Tools

The initiative to improve its public outreach efforts will require new partnerships "beyond traditional actors, throughout the world, through efforts to amplify voices of [non-governmental organizations]" and individuals who "bring transparency to malign activities of our competitors," Knaggs said at a defense industry conference, Military Times reports. Civilians who are rarely approached by US Special Operations Command will be required.

Rather than dropping "bombs" filled with leaflets over messaging target areas, the new focus for SOCOM is to develop and exploit technologies "that enable us to do more locally, rather than having an extended, highly robust logistical tale," the official noted.

According to the report by Military Times, Knaggs did not elaborate what the vision was for SOCOM in the information war, but indicated that the process of modernizing the military's influence operations entailed scaling SOCOM's existing operations across other services.

Special operators have trained on trend analysis in social media domains and how to exert influence in those digital spaces, Federal News Network reported in April 2018.

Whose Propaganda Do You Believe?