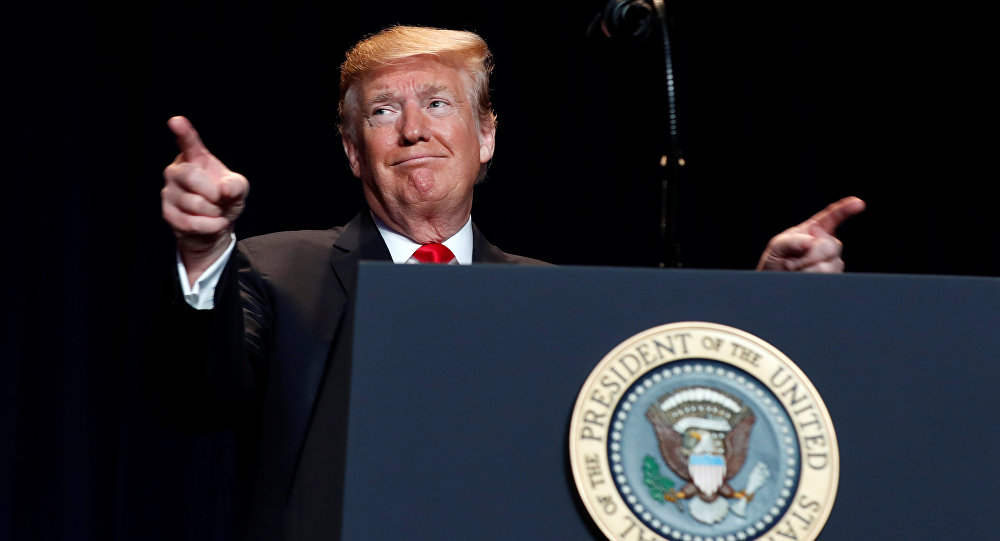 Earlier, another congressional committee arrived at a similar conclusion; however, its head, Adam Schiff, announced that he would continue digging into Trump's election campaign. Trump slammed the decision as "unlimited presidential harassment".

Chairman of the Senate Intelligence Committee, Richard Burr, a Republican, said in an interview with CBS News that "based on the facts", his team had not managed to find anything during the two years of investigation that "would suggest there was collusion by the Trump campaign and Russia". 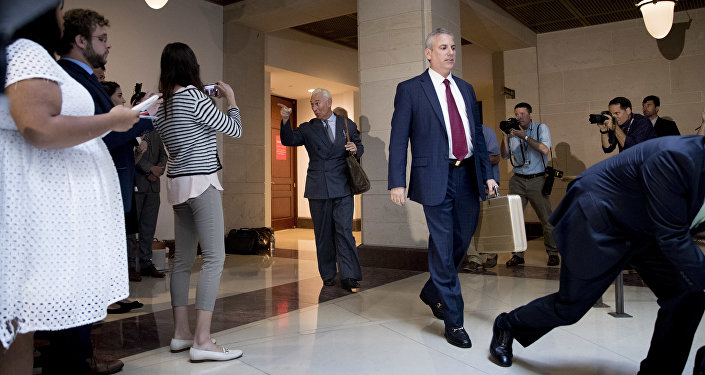 While the final report on the matter is yet to be written, Burr believes that the committee, which includes both Democrats and Republicans, won't end up divided over the contents of the final report. Burr also suggested that most of the report will be classified and inaccessible to the public since it is largely based on data provided by US intelligence agencies.

At the same time, Democratic Congressman Adam Schiff, the head of another committee investigating the 2016 election campaign, has also failed to find facts proving that there was collusion between Trump and Russia. Still, Schiff announced a new investigation in a bid to determine whether Moscow has had any influence on the US president after he assumed office.

Donald Trump slammed Schiff, as well as the Democratic investigative committees, as "nuts" and called their activities "unlimited presidential harassment". He also complained that the harassment leaves him almost no time to run the government.