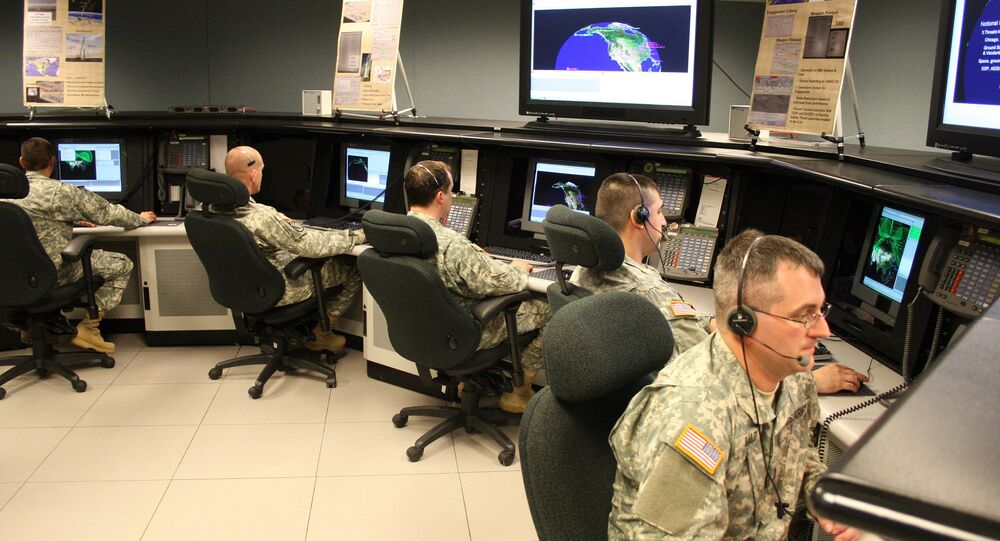 The Trump administration began a review of US missile defence capabilities in 2017, saying the evaluation, the first of its kind since 2010, was aimed at countering alleged North Korean and Iranian threats, as well as the advanced strategic missile capabilities being developed by Russia and China.

Speaking at the Pentagon on Thursday, President Donald Trump called on the US military to significantly expand its missile defence capabilities. The US' goal was "simple",  Trump said, and included gaining the ability to "detect and destroy" any incoming missile, whether ballistic, cruise or hypersonic.

"We gathered together to outline the steps that we must take to upgrade and modernise America's missile defence…In a time of rapidly evolving threats, we must be certain that our defensive capabilities are unrivalled and unmatched anywhere in the world," Trump said.

Trump said the updated missile defence strategy was a direct response to "foreign adversaries, competitors and rogue regimes" and their attempts to build "bigger and stronger missile arsenals" capable of reaching targets in the US.

"I will accept nothing less for our nation than the most effective, cutting edge missile defence systems. We have the best anywhere in the world; it's not even close," Trump stressed.

The president outlined six major changes in Washington's missile defence policy, including the deployment of 20 new ground-based interceptors in Alaska, as well as new radars and sensors "to immediately detect foreign missiles launched" against the US.

"We are committed to establishing a missile defence program that can shield every city in the United States, and we will never negotiate away our right to do this," Trump said.

© Photo : Ministry of Defence of the Russian Federation
Pentagon Prioritises Offensive Hypersonic Weapon Amid Russia's Advance – Report
The strategy also calls for investment into "new technologies," Trump said. "It is not enough to merely keep pace with our adversaries. We must outpace them at every single turn. We must pursue the advanced technology and research to guarantee that the United States is always several steps ahead of those who would do us harm," he noted.

The new strategy extends beyond ballistic missiles, Trump emphasised. "The US will now adjust its posture to also defend against any missile strikes, including cruise and hypersonic missiles. And we are by the way very advanced also on hypersonic technology and missiles."

Furthermore, Trump said that the US would "recognise that space is a new warfighting domain, with the Space Force leading the way. My upcoming budget will invest in a space-based missile defence layer. It's new technology. It's ultimately going to be a very, very big part of our defence and obviously of our offence," he said.

"We will ensure that enemy missiles find no sanctuary on Earth or in the skies above. This is the direction that I'm heading."

Trump also promised to "remove bureaucratic obstacles to dramatically speed up the acquisition and deployment of the new technology."

© REUTERS
US Space Force Takes Over Satellite Purchases to Boost Warfighter Communication
Finally, the president said Washington would "insist on fair burden-sharing with our allies," including the sharing of early warning and tracking information to detect missile launches.

"Today marks the beginning of a new era in our missile defence program," Trump said. "For too long we have been held back by self-imposed limits, while foreign competitors grow and they advance more than we have over the years."

"Our strategy is grounded in one overriding objective: to detect and destroy every type of missile attack against any American target, whether before or after launch," the president said.