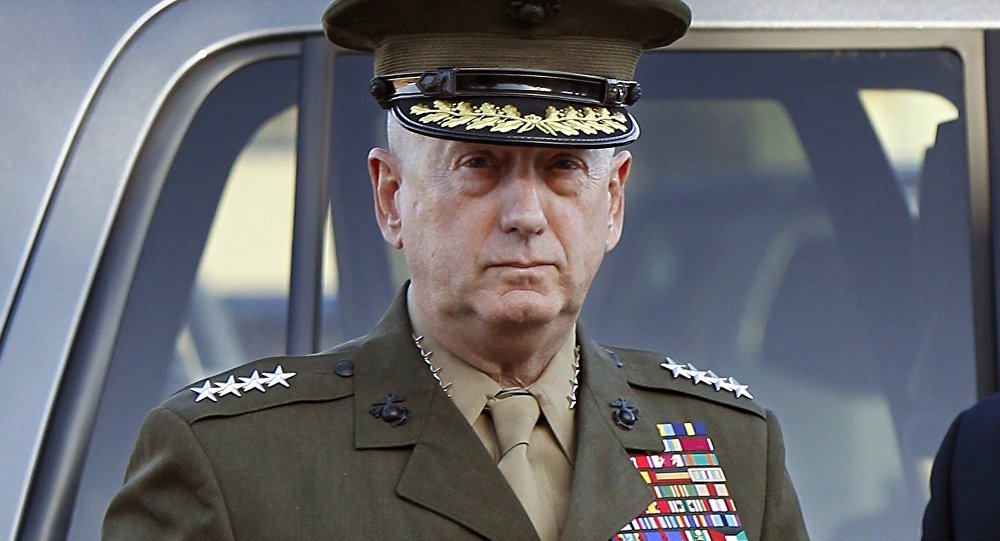 Defense Secretary James Mattis' retirement from the White House was announced by US President Donald Trump on Thursday, who said the general will depart the Cabinet February 28.

"General Jim Mattis will be retiring, with distinction, at the end of February, after having served my Administration as Secretary of Defense for the past two years. During Jim's tenure, tremendous progress has been made, especially with respect to the purchase of new fighting equipment. General Mattis was a great help to me in getting allies and other countries to pay their share of military obligations. A new Secretary of Defense will be named shortly. I greatly thank Jim for his service," Trump said over two tweets.

"Because you have the right to have a Secretary of Defense whose views are better aligned with yours," Mattis wrote in his resignation letter, "I believe it is right for me to step down from my position." Reuters reported shortly after the announcement that Mattis had retired following a meeting with Trump on Thursday in which the two could not agree on several issues, citing a senior White House aide.

Mattis noted that one of his core beliefs was "that our strength as a nation is inextricably linked to the strength of our unique and comprehensive system of alliances and partnerships." 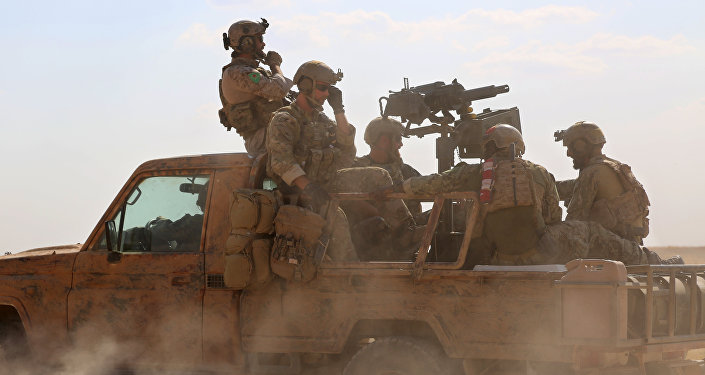 Further, he said he thinks "the United States should not be the policeman of the world. Instead, we must use all tools of American power to provide for the common defense, including providing effective leadership to our alliances…The Defeat-ISIS [Daesh] coalition of 74 nations is further proof."

The news of Mattis' departure follows Trump's Wednesday decision to withdraw all US forces from Syria starting immediately. On Thursday, reports surfaced that Trump is mulling a troop reduction in Afghanistan. The president made promises during his campaign to stop expending money and lives on foreign wars.