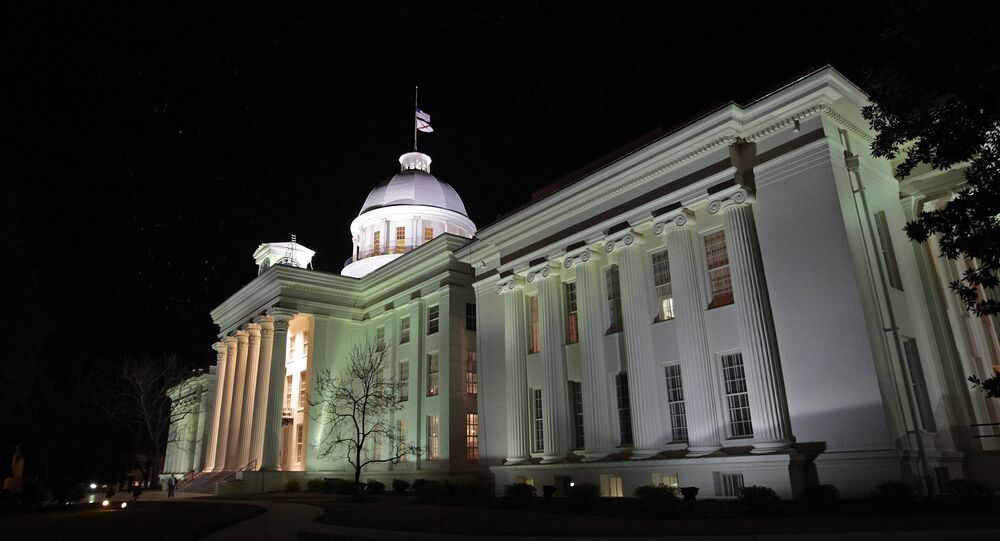 EPA regional administrator Trey Glenn, appointed in 2017 by US President Donald Trump, and a former Alabama Environmental Management Commissioner were indicted by a Jefferson County grand jury on Monday for several legal violations. The duo has been charged with multiple counts of corruption under the state's Ethics Acts.

Glenn worked with Birmingham law firm Balch & Bingham, plus one of its clients, Drummond Company, to combat EPA testing of neighborhoods in north Birmingham and Tarrant. Glenn teamed up with Scott Phillips, former Alabama Environmental Management Commissioner, to fight EPA efforts. They set up a company called Southeast Engineering & Consulting to oppose the EPA — at the same time Phillips served on the commission.

The duo allegedly accepted money from private sector parties to influence Alabama regulators at the same time when Phillips was one of the top environmental regulation officials in the state.

Trump appointed Glenn to serve as the leader of the EPA's Region 4 in August 2017, after the crimes listed in the indictment had allegedly been committed. The region includes Kentucky, Tennessee, North Carolina, South Carolina, Florida, Georgia, Alabama and Mississippi.

"The Alabama Ethics Commission is committed to working with Alabama's District Attorneys, and all enforcement agencies, whenever needed and asked to do so, to ensure enforcement of Alabama's Ethics laws on behalf of the citizens of Alabama; and these indictments are evidence of that," Alabama Ethics Commission Director Tom Albritton said in a news release.

Glenn is not the first political appointee from the Trump administration who turned out to be a bad apple. Former EPA Administrator Scott Pruitt resigned in July 2018 over ethics violations including directing his staff to find used mattresses from the Trump Hotel, ordering his subordinates to bring him hand lotion from a Ritz Carlton resort and seeking potentially lucrative jobs for his wife.

Pruitt isn't the only cabinet member who has been disgraced into resigning because of his nonexistent ethics. Former Secretary of Health and Human Services Tom Price resigned in September 2017 after racking up a $400,000 bill for 24 rides on privately chartered jets, Politico reported. Factoring in his travel expenses incurred flying on military aircraft, Price's flight bill easily surpassed $1 million. Even more magnificently, Price was able to squander that $1 million on flight costs in just nine months.