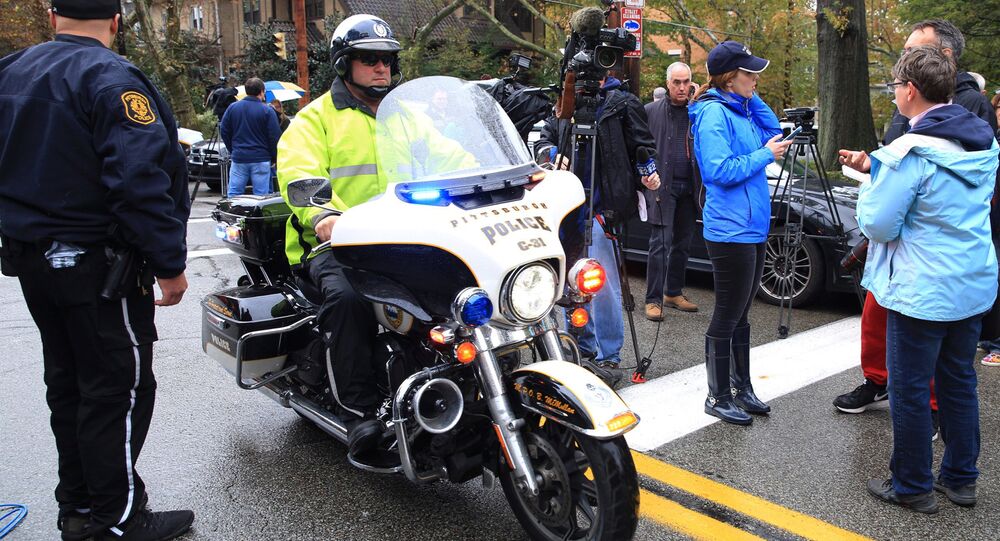 Number of Hate Crimes in US Rise, Most Based on Racial & Ethnic Prejudice - FBI

WASHINGTON (Sputnik) - The number of reported hate crimes in the United States rose from 6,121 in 2017 to 7175 in 2017, an increase of 17 per cent, according to an annual report released by the FBI on Tuesday and a comparison with last year's FBI report.

Year-to-year comparisons are difficult because the number of law enforcement agencies reporting hate crimes to the US federal government rose from 15,247 agencies in 2016 to 16,149 agencies in 2017, and the latest FBI report made no attempt to adjust the data for an "apples-to-apples" comparison.

However, acting US Attorney General Matthew Whitaker said in a statement that he was "particularly troubled by the increase in anti-Semitic hate crimes — which were already the most common religious hate crimes in the United States."

Of the 1,749 victims of anti-religious hate crimes, 58.1 per cent were motivated by anti-Jewish bias while 18.6 per cent were involved in anti-Islamic bias, the report said.