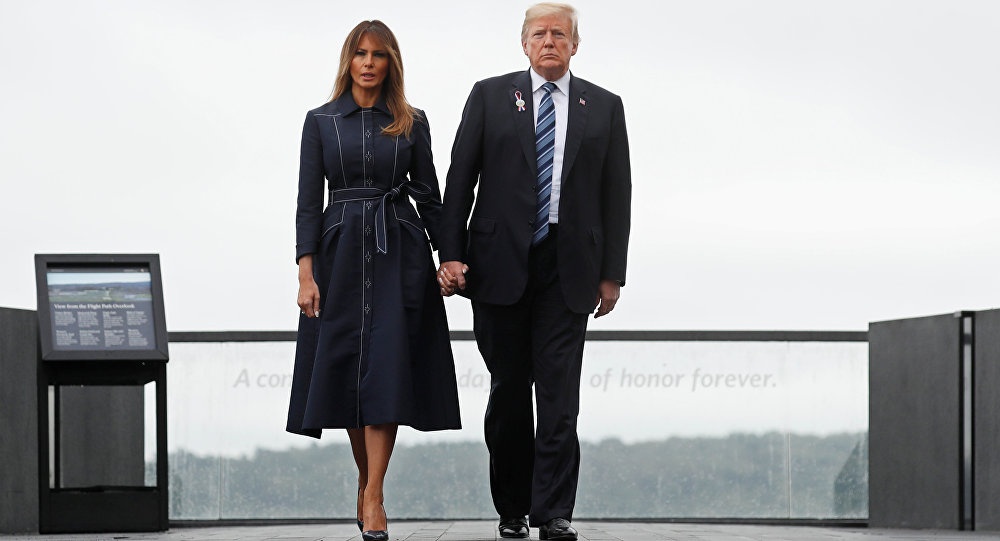 “Tomorrow the president and First Lady will travel to Pennsylvania to express the support of the American people and grieve with the Pittsburgh community,” White House spokeswoman Sarah Sanders said.

Earlier, reacting to the deadly attack, Donald Trump called it a "wicked act of mass murder," that is "pure evil," and "something that is unimaginable." The president said he will personally travel to Pittsburgh to commemorate the victims. 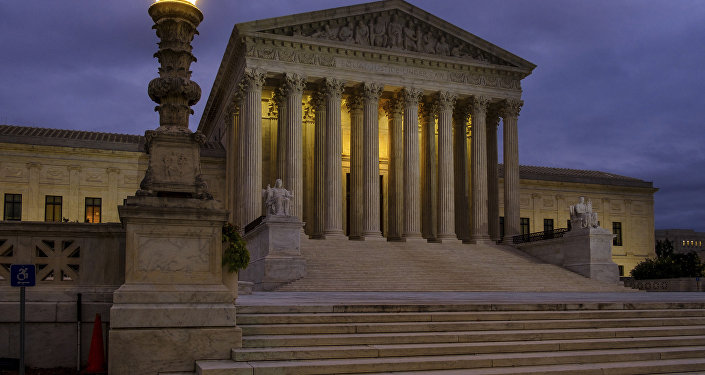 © AP Photo / J. David Ake
US Supreme Court Refuses to Hear Case on New Election Maps in Pennsylvania
The tragedy took place on Saturday, when a gunman opened fire inside a synagogue, killing 11 people and injuring another six. He was wounded in a shootout with police before surrendering to security forces.

During his arrest, Bowers was reportedly shouting anti-Semitic slogans. According to media reports, he chased people from the main hall into the synagogue's basement, armed with a rifle and three handguns. Bowers has been charged with 29 federal counts, and, according to Attorney General Jeff Sessions, will most likely face a death penalty.