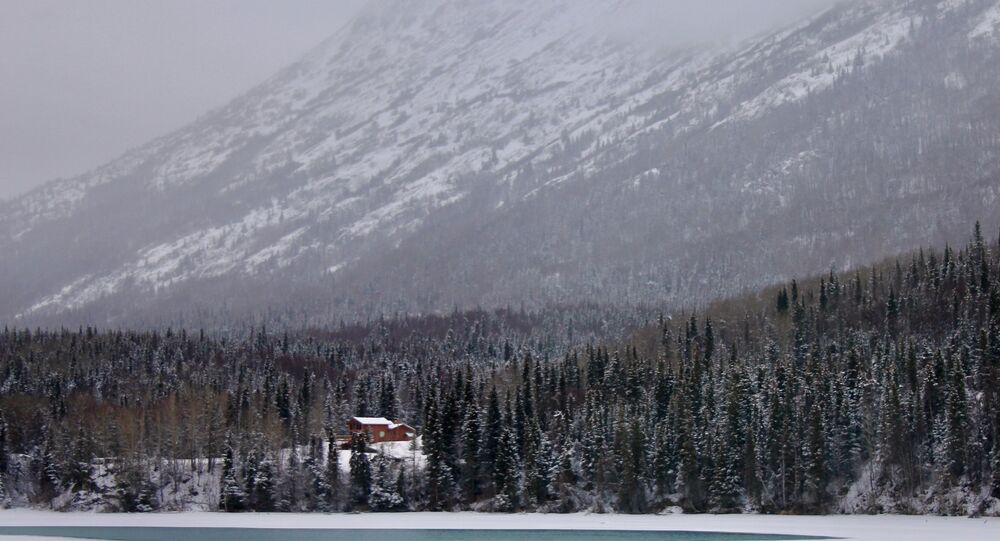 DENVER (Sputnik) - The Native Village of Afognak in Alaska wants to develop tourism in order to raise funds for their programs as they do not expect much funding from the US federal government, tribal council member and vice president of cultural and educational programs Loren Anderson told Sputnik.

The Native Village of Afognak is a federally recognized Alutiiq Alaska Native tribal entity located on the island of Kodiak.

"In this sort of climate we don’t expect much funding from the government so we have to find alternative ways of raising money to continue our programs," Anderson said. "We are trying to get cultural tourism where people aren’t going just for the scenery but they are actually going to experience the culture of the people."

"For Alaska, tourism is one of our bigger draws and so learning what people might want, like eco-tourism —not necessarily go hunting or fishing — but actually see the wild life, the bears and the whales on the island," he said.

Anderson also said that the Kodiak tribe is facing a lot of challenges stemming from climate change.

"We are on the frontline of climate change in Alaska. If someone doesn’t believe in it, you need to go to the northern regions and actually see it firsthand," he said. "Our beaches are eroding. Our villages are falling into the ocean."

The tribal council member also pointed out that the migration patterns on the island are changing due to climate change.

"We are seeing ducks staying longer. If you rely on that for food, which a lot of our people do, it kind of throws up everything," he said. "Where you always saw seals now you see sea lions. They are different species that live in different temperature waters but you are learning to hunt for those different types of animals rather than the ones you traditionally did."

Anderson spoke on the margins of the 75th Annual Convention & Marketplace which is taking place in Colorado and is organized by the National Congress of American Indians (NCAI).

As of January 2018, the US federal government recognizes 573 Indian nations across its 50 states, including 229 in Alaska. Native American tribes are further recognized by their respective state governments, according to the NCAI.

Established in 1944, the NCAI is the oldest and largest non-profit organization representing US native tribes and the interests of tribal governments and communities.