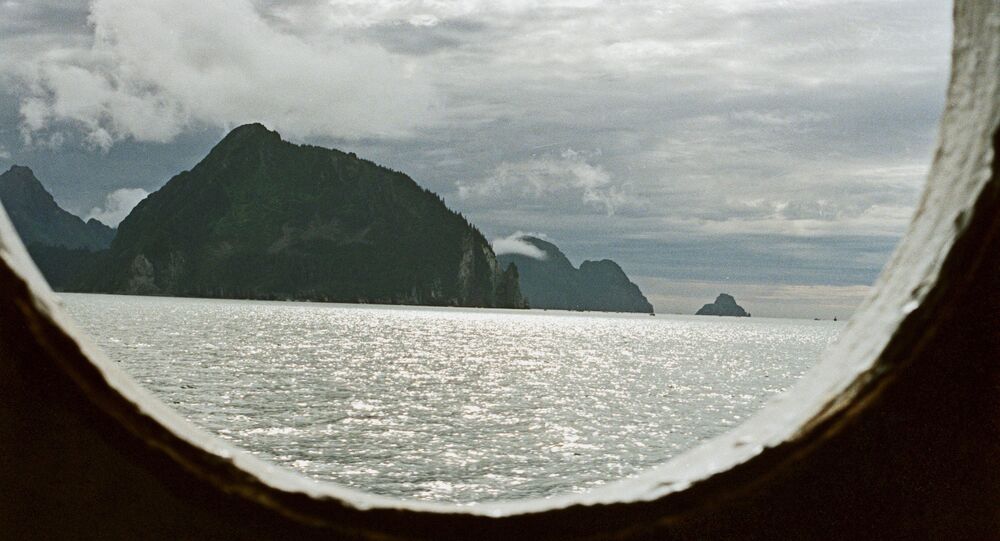 Selawik Tribal Council member Diana Ramoth says that due to climate change, the native village suffers from climate change which threatens the survival of the village.

MILWAUKEE (Sputnik) — The native village of Selawik in the US state of Alaska may disappear in some 15-20 years because of the impacts of climate change, Selawik Tribal Council member Diana Ramoth told Sputnik on Wednesday.

"We are affected direly by the climate change," Ramoth, who is also a Manilaq association board member, said. "Many of our hunting grounds and camping grounds are going under water… In my community we have 200 homes that will be under water maybe in another 15-20 years."

© Photo : Pixabay
Quinault Tribe in US Preparing Carbon Tax Proposal to Address Climate Change
Ramoth stressed that some 1,000 people living in the native village live on hunting and fishing.

"The changes in our weather are affecting our fish, our berries — we are not able to gather because it is not now seasonal where it is supposed to be on time," she added. "The fish are coming in early, the berries get dried up from the sun right away, you have to go and pick them right away."

Ramoth, who teaches people how to hunt and fish, went on to explain that the way the people store the fish also changed and is costly for the villagers.

"The way you dry your fish, you have to take care of them and store them right away, you don't store them traditionally any more. You have to freeze them now," she said. "It's very costly to live on my community with the freezer."

The tribal leader said the federal government should take this issue seriously and have a plan for those who would be impacted by the climate change most.

"I think there needs to be a plan for those direly affected. They need to give us some aid," Ramoth said. "Our leaders need to acknowledge that global warming is happening and to maybe acknowledge it at national level and to find some sort of an action to give aid to those who are going to be affected."

Pixabay
Climate Change Denial Debunked: Venezuela First Country to Lose All Glaciers
"It's affecting the entire United States, it's not only in Alaska, it's all over," she concluded.

Ramoth spoke on the sidelines of the 74th Annual Convention & Marketplace in Milwaukee, Wisconsin, organized by the National Congress of American Indians (NCAI) where the representatives of the tribes gathered to discuss the pressing issues facing the Native Americans.

On June 1, President Donald Trump, who repeatedly criticized the Paris climate agreement, which aims to reduce greenhouse gas emissions to stop global warming, during the election campaign as potentially dangerous for the US economy, announced the US withdrawal from the accord.

Is There Really a Link Between Climate Change and Extreme Weather Patterns?