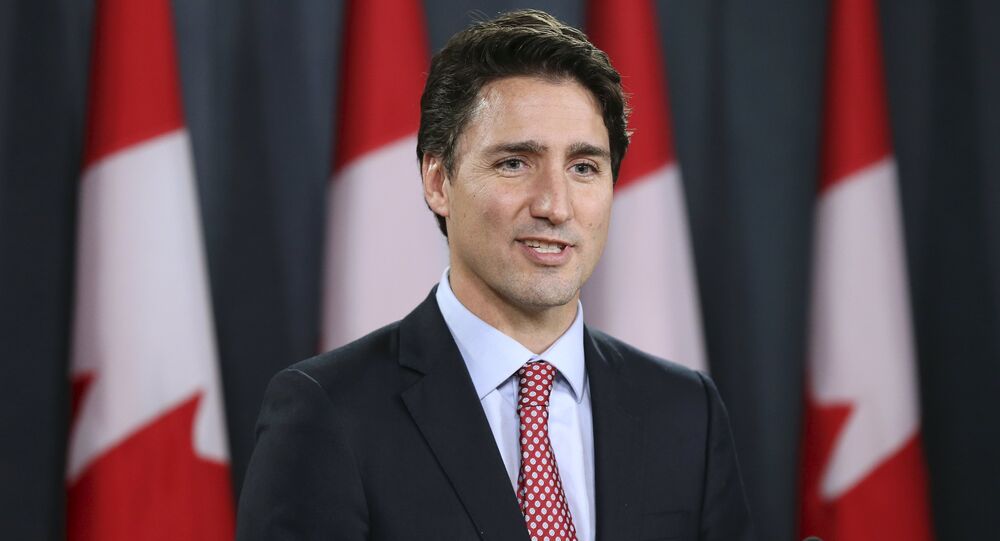 Canada's PM Trudeau Reveals He Smoked Weed (Illegally), But Won't Do it Again

Justine Trudeau, who advocated bringing pot to the market, has spilled some details about his history with cannabis on a popular talk show shortly after Canada became the second country in the world to fully legalize recreational marijuana.

The head of the Canadian government has told the hosts of the French-speaking talk show Tout le Monde en Parle that he smoked weed while it was still illegal. Justin Trudeau revealed that he had smoked it several years ago. However, he also claimed that he wouldn’t smoke pot ever again, even though it was made legal in Canada last week.

According to the prime minister, who pushed hard for legalization in order to fulfill one of his campaign promises, smoking dope was never something that interested in. Several years ago, however, Trudeau admitted that he had smoked pot five or six times in his life. But he also claimed then that he didn’t enjoy it much and wouldn’t do it again.

On October 17, Canada became the second country in the world after Uruguay to fully legalize recreational marijuana for domestic sale and consumption, sparking a massive flurry of praise and debate on the decriminalization of cannabis.

The government has informed over 15 million households about new laws to regulate recreational marijuana use, citing police preparedness for tackling users driving under the influence and other offenses. The Canadian government hopes that legalization would boost public safety and help to make extra money in taxes, taking profits away from criminals.

Profits out of the hands of criminals. Protection for our kids. Today #cannabis is legalized and regulated across Canada. pic.twitter.com/0ZxtohOHG0

​The push for full legalization began when while Trudeau was on the campaign trail in 2015; he promised to overhaul the nation's "ineffective" marijuana laws, which dated back to 1923, adding that the initiative would help ease the war on drugs while earning the federal government roughly $400 million in additional tax revenues each year.