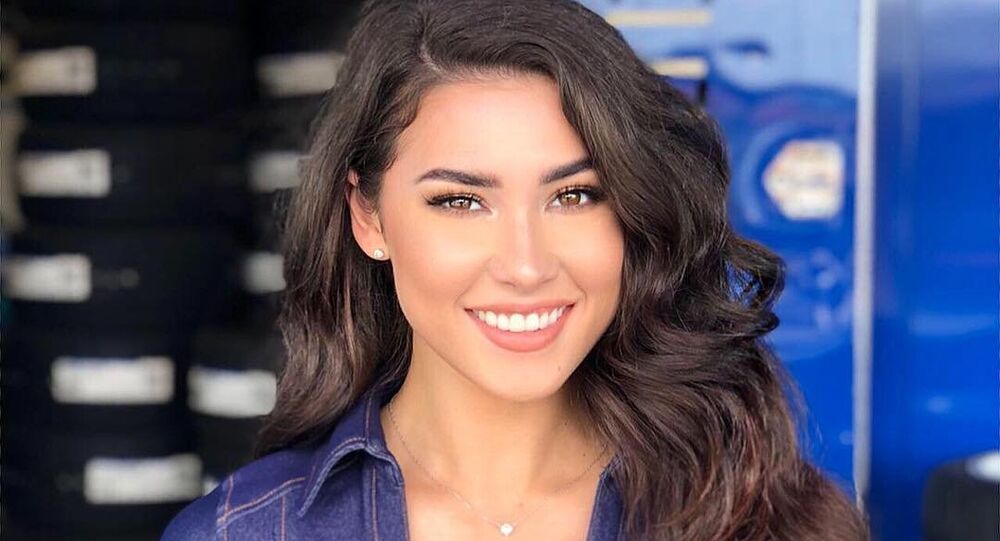 An aspiring model was killed in Georgia after being shot in the neck and veering into oncoming traffic. Police don’t have a suspect yet and there were no reports of gunfire in the area.

The family of 28-year-old model, Kelsey Quayle, has decided to take her off life support after medics told them she was brain-dead after being shot in the neck while driving a car.

Investigators still have no clue who might have shot her and are asking anyone with information to contact the Clayton County Police Department. Family members shared with Fox News that the bullet entered Kelsey’s neck, severing her spinal cord at the base of her brain, and gravely damaging it.

Managing an event with the rest of the #nopichics & Nopi Nationals staff is my kinda idea of work! 🙏🏼 Always a good time! 📸 by @cruisin_the_streets Thanks to @aboutfacemodels #blessed #funjobs #babes #babesandcars

Meanwhile, Clayton County Police officers said they had responded to what they initially thought was a multi-car wreck after Quayle lost control of her car and drove into oncoming traffic; but it wasn’t until she was transported to the hospital that doctors discovered that she’d suffered a gunshot wound.

“Which we believe was the primary cause of her not being conscious, leaving the roadway into the length of traffic,” Captain Scott Stubbs said.

“I just want to know who did this. It’s ridiculous. She didn’t deserve this. Right now a theory would be road rage, or maybe just a cross-fire maybe but we just have so many unanswered questions," Kayleigh said.

The family told Fox 5 News that Kelsey had moved to Atlanta a couple of months ago together with her boyfriend in order to pursue her modeling career there.