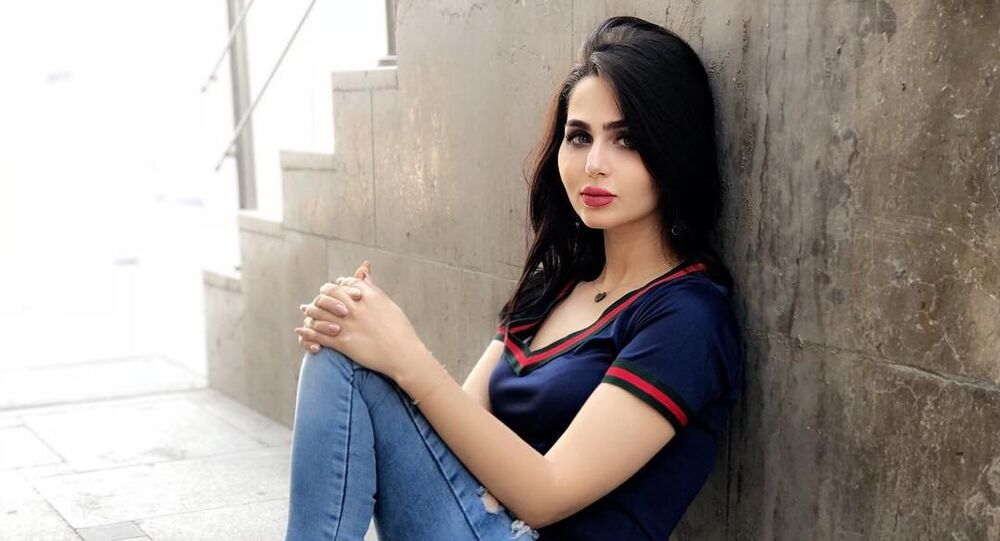 The model’s warning follows the deaths of other Iraqi social media stars and women’s rights activists, as the mysterious string of murders continues with authorities unable to identify suspects or suggest a motive.

A model who was crowned Miss Iraq in 2015 and has almost 3 million followers on Instagram has warned she fears for her life after receiving multiple death threats online.

In a live broadcast on social media, Shimaa Qasim tearfully told her fans she had been threatened, with one person telling her “you are next”, following the death of another Iraqi model.

Two days prior, human rights activist Suad al-Ali was killed in similar fashion in the predominantly Shia city of Basra, in southeastern Iraq.

Authorities are yet to find material evidence linking any of the murders together or determine motive for any of the individual incidents, and Iraqis are becoming increasingly concerned by the seemingly deliberate targeting of models and women’s rights campaigners.

Earlier, Prime Minister Haider al-Abadi said he believes there is a “plan behind the crimes”, stressing it is unlikely they were all random victims.

Following the threats made to Qasim, it is unclear if she intends to flee Iraq or will remain in the city of Kirkuk, where her Kurdish family is from.