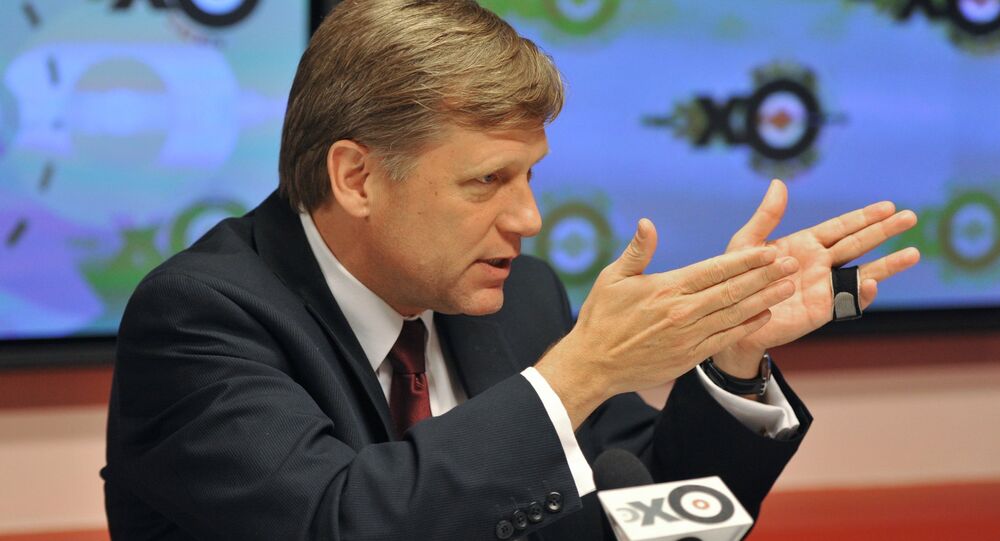 Amid recognition by the US Treasury Department that Russia's economy was too large and well-integrated into the global economy to be slapped with Iran-style restrictions, the former US ambassador to Russia suggested that new sanctions against Moscow are important not because they work, but because they're the "morally justified" thing to do.