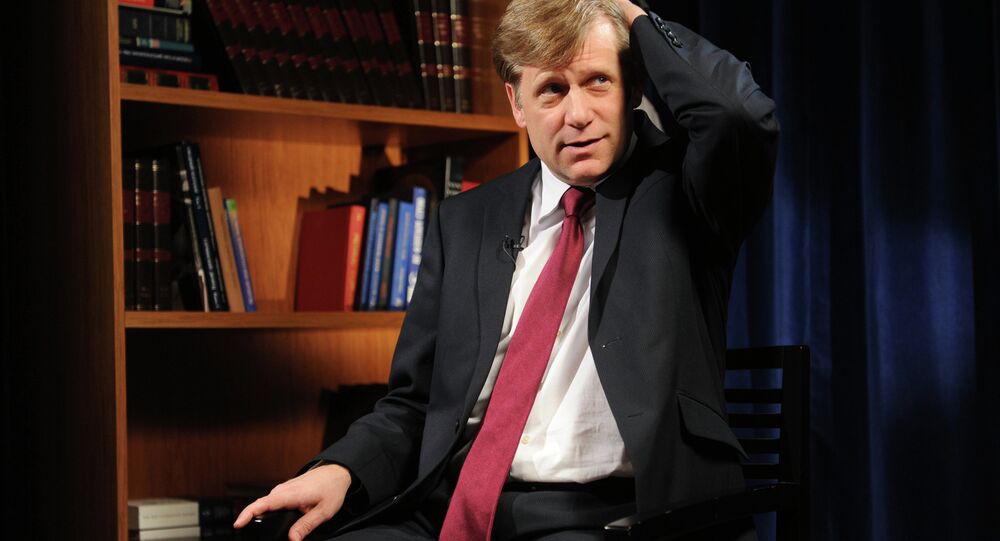 Former US Ambassador to Russia, Michael McFaul, has said that finding himself on Russia’s sanctions list has ruined his career as an academic.

Almost two weeks after Vladimir Putin made Donald Trump an “incredible offer” that would let Russia question him about Moscow’s alleged meddling in the 2016 US election, McFaul spoke with MSNBC about his life after the Helsinki summit.

When asked how his life was going to change Michael McFaul said that his life had already changed.

“I’m a Stanford University professor. I’ve been a professor for almost three decades. Almost all of my research has been about Russia. I can’t do research in Russia anymore. I’m on a sanctions list right now. My academic career about writing and doing research […] is over,” McFaul said.

“My life has changed radically as a result of being on Putin’s ‘enemies list,’” he added.

© Sputnik / Anton Denisov
Turning Over Ex-US Envoy McFaul to Russia 'Beyond Belief' - Senator
President Vladimir Putin, after meeting with his US counterpart Donald Trump in Helsinki earlier this month, said that in keeping with the 1999 US-Russia Mutual Legal Assistance Treaty Russia was ready to assist in the ongoing probe into its alleged interference in the 2016 US presidential election.

Putin proposed that US special counsel Robert Mueller make a formal request for Russian investigative assistance in the charges brought against 12 current Russian intelligence officers for meddling in US affairs.

The Russian president added that that if a formal request was approved, Mueller’s team could even be present for any interviews conducted by Russian law enforcement.

But he also attached a condition that Russia be allowed to investigate and interrogate American law enforcement and intelligence officials in the US and also the former US ambassador to Russia Michael McFaul and Hermitage Capital’s CEO William Browder who has been sentenced in Russia in absentia.

President Trump hailed Putin’s idea as "an incredible offer," but on Thursday his press secretary Sarah Sanders said that Trump was rejecting the idea but still hoped that the 12 Russians accused of hacking the 2016 presidential election, could arrive in the US for questioning.