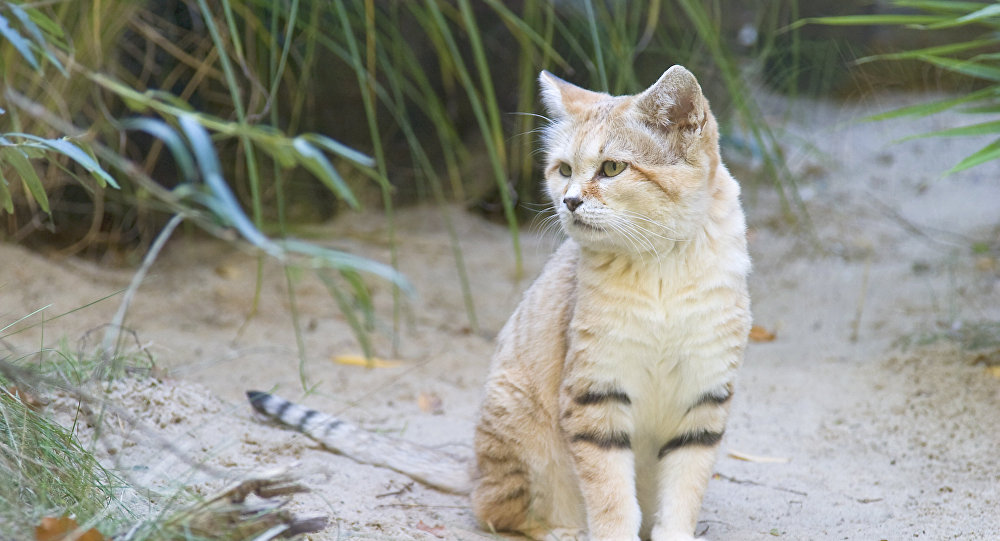 US Govt Withholding Info on 3,000 Cats It Killed at Little-Known Lab - Lawsuit

An animal rights group sued the US Department of Agriculture this week for allegedly failing to disclose information about experiments that have killed thousands of cats at a government-owned facility in Beltsville, Maryland.

The White Coat Waste Project initiated legal action against the USDA for refusing to cooperate with its Freedom of Information Act request for information about all "cats and kittens" used in experiments at the USDA facility in Maryland, The Hill reports.

"Earlier this year, using the Freedom of Information Act, White Coat Waste Project exposed the US Department of Agriculture's little-known kitten slaughterhouse that was kept hidden for nearly 50 years. Apparently, the USDA wants to keep operating in the shadows, but WCW is taking it to court," the group said in a September 6 blog post. 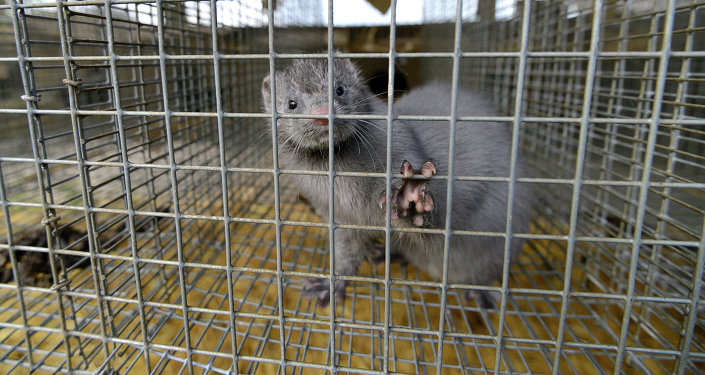 The group is seeking veterinarian records, materials on how the kittens are bred and internal USDA emails about the kitty-testing program. The USDA has yet to acknowledge the FOIA request, WCW claimed.

According to Justin Goodman, vice president for public policy at the White Coats Waste Project, the use of cats in certain experiments remains an ongoing point of controversy. The USDA "is still using cats for something they should be able to do without live animals," Goodman told the Washington Post Thursday, describing the practice as a side-effect of "institutional inertia and laziness."

"A total of 2,988 cats have been used in these research efforts that began in 1982," USDA administrator Chavonda Jacobs-Young said in a May response to a Congressional inquiry, according to The Hill. 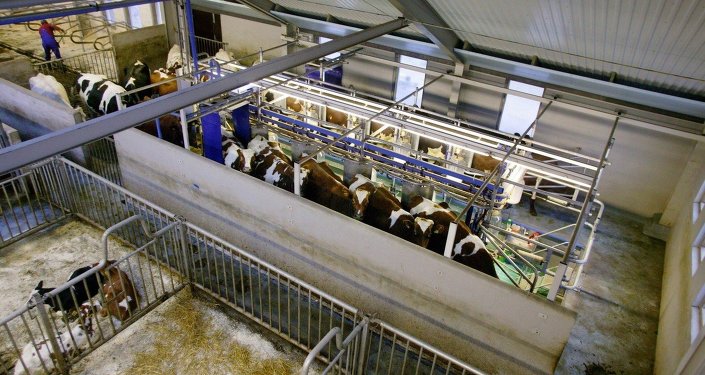 The government agency reportedly injects cats with a virus that can cause toxoplasmosis, a disease evolving from a common parasitic infection. About two weeks after being infected, the felines are euthanized with a lethal dose of ketamine, according to reports.

The USDA might be interested in these viruses because infection "usually occurs by eating undercooked contaminated meats." However, exposure to infected cat droppings can also cause infections by the Toxoplasma gondii parasite, according to the Mayo Clinic.

Cats Will be Cats: Lions Play With Plastic Bag in Wilderness