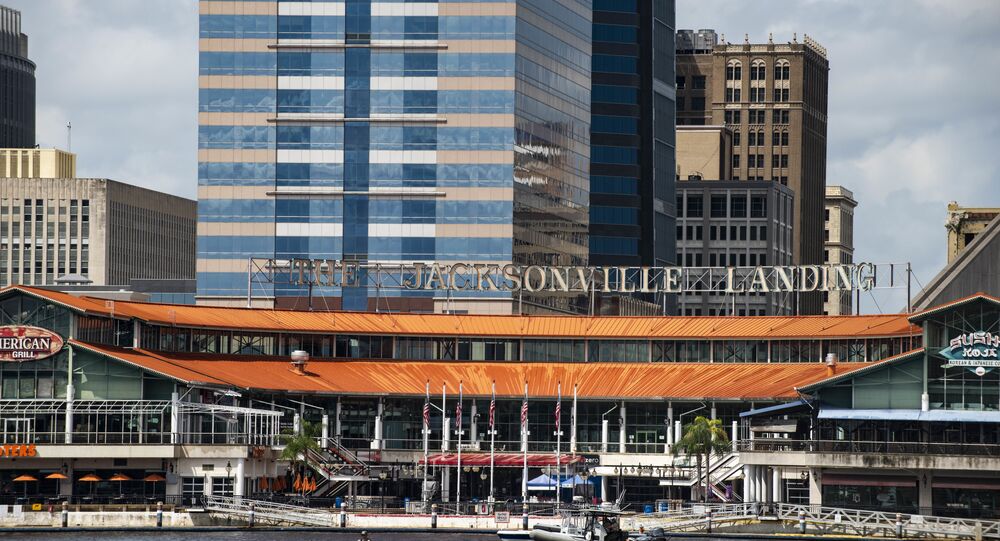 On Sunday, a shooting occurred during the Madden 19 TournamentGLHF Game Bar in Jacksonville, Florida. According to reports, the shooter has been killed after gunning down at three people and injuring many others.

The Jacksonville Sheriff's Department called the incident a "mass shooting" in a tweet.

During online streaming of the Madden game event on Twitch several loud gunshots are heard as the game comes to an abrupt stop.

Although one suspect was killed police were not certain whether other shooters were involved. Police said that many people were in hiding at the scene.

"We are finding many people hiding in locked areas at The Landing. We ask you to stay calm, stay where you are hiding. SWAT is doing a methodical search inside The Landing. We will get to you. Please don't come running out. #TheLandingMassShooting," the office wrote on Twitter.

Jacksonville police say one alleged shooter died at the scene, while many locked themselves into secure areas at the marketplace.

According to Complexity Gaming, organizer of the Madden video game tournament at the GLHF Game Bar, "there appears to have been a shooting at the event."

Later, the local sheriff reported that there were no additional shooters and that the deceased suspect was a white male.

The city's UF Health Hospital staff confirmed to Reuters that six victims were brought to the facility, one of them was in serious condition.

Jacksonville Mayor Lenny Curry is reportedly in contact with Jacksonville Sheriff Mike Williams regarding the shooting at the Madden Tournament, according to the City of Jacksonville's verified Twitter account.