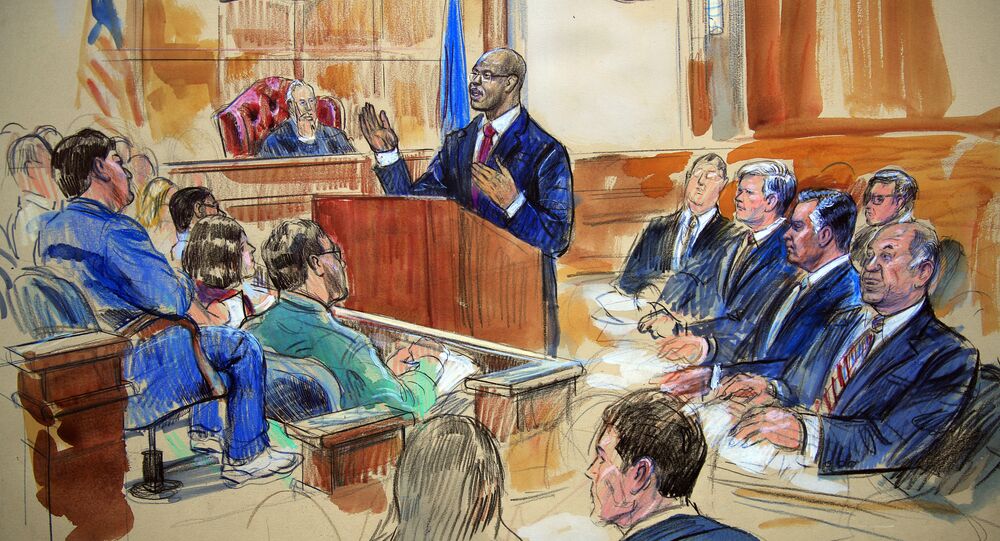 The judge presiding over Paul Manafort’s financial fraud trial said Friday that he would not release the names of jurors on the case since he has himself received threats to his safety and is under the protection of US marshals, and he doesn’t want that those threats to extend to jurors.

Judge T.S. Ellis said Friday that he is unwilling to release the identities of the jurors in the case because of concerns about their "peace and safety," according to Reuters.

"I had no idea this case would excite these emotions… I don't feel right if I release their names," the judge told reporters Friday.

August 17 marks the second day of deliberations for the jury, which is deciding whether Manafort, a former campaign chairman for then-candidate Donald Trump, is guilty of bank and tax fraud. The lobbyist joined the campaign in March of 2016 before serving as chairman from June to August of the same year.

Manafort was indicted as a result of special counsel Robert Mueller's investigation into alleged meddling by the Russian government into the 2016 presidential election and collusion between the Trump campaign and Russia. Both Moscow and Trump have consistently rejected the allegations as baseless.

"I think it's a very sad day for our country. He worked for me for a very short period of time, but you know what, he happens to be a very good person," Trump told reporters Friday.

"It's very sad what they've done to Paul Manafort," he added.