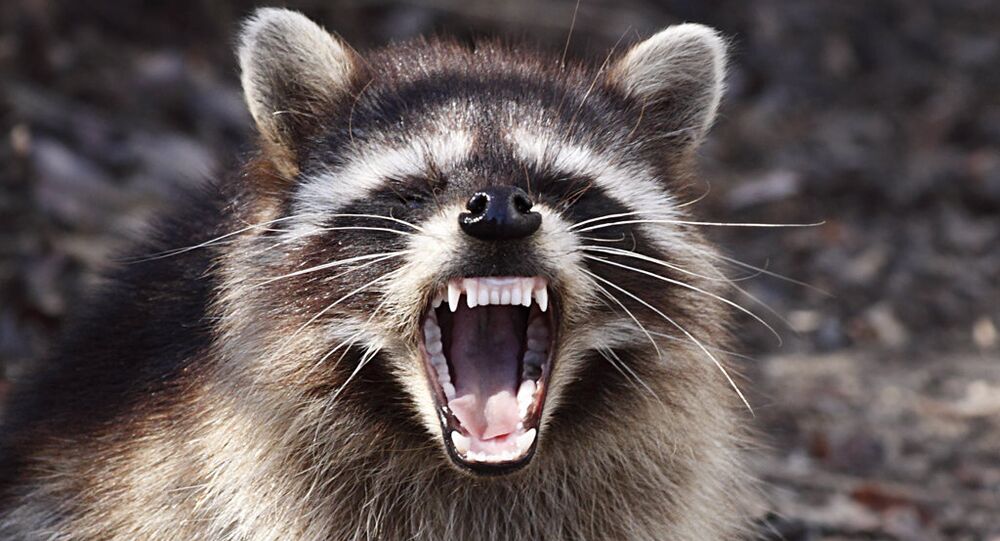 The disease, despite posing no danger to humans, can prove lethal to their four-legged pals.

A frightening number of raccoons, totaling 26, have been found dead in New York’s Central Park in less than a month and two of them tested positive for the so-called canine distemper virus, according to a report by Fox News.

Humans appear to be lucky to never catch it, unlike unvaccinated dogs, which are frequent guests of the Big Apple’s landmark green zone.

Although only the most recent corpses were tested, the other 24 are also believed to have been infected, as the deaths occurred around the same time and area.

Distemper symptoms, like hair-raising "zombie" fits, have made themselves obvious even in living raccoons, with medical workers saying that they tend to be at times “circulating, wandering and having spasms.” Before that, they are reported to be extraordinarily tame and demonstrate confusion before suddenly becoming unconscious, or, the other way round, especially aggressive.

Park staffers are increasingly issuing warnings for those walking their dogs in the area.