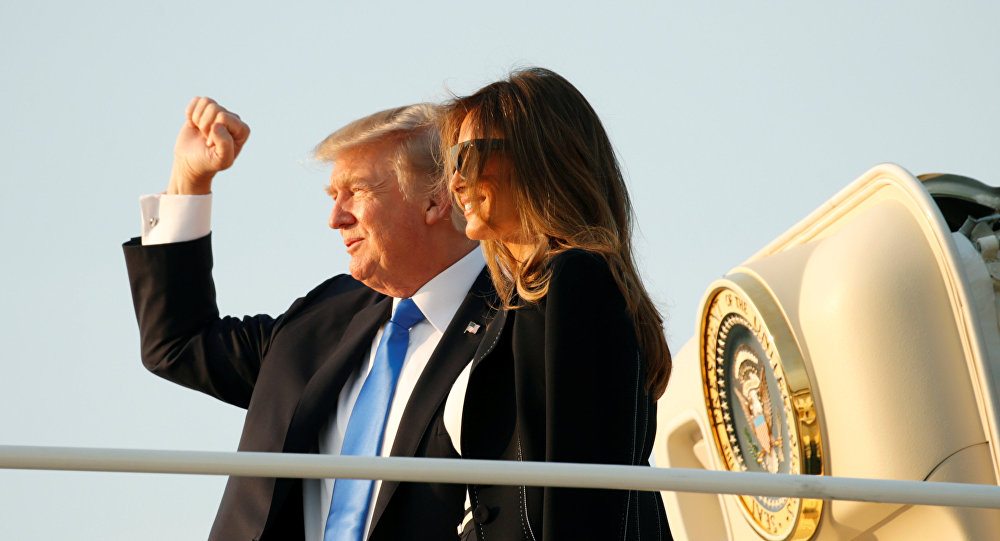 The saga involving President Donald Trump, adult-film actress Stormy Daniels, their lawyers and even the US first lady, as it has now emerged, apparently shows no signs of ending any time soon.

According to the details of a new lawsuit, Stormy Daniels and her attorney Michael Avenatti have filed against Daniels’ former attorney, Keith Davidson, Michael Cohen allegedly met with Melania in March to decide on ways to discredit the pornographic star, The Daily Beast reported.

In a separate move, former New York mayor and Trump’s current attorney Rudy Giuliani asserted that the US first lady believes her husband and his denials of having an affair in 2006 with pornographic actress Stephanie A. Gregory Clifford, known professionally as Stormy Daniels, one year after Melania and Donald Trump’s marriage, The Hill reported.

The adult-film star’s claims are a far cry from being credible due to her occupation, Giuliani, who recently joined Trump’s legal team, said, addressing the Globes business conference in Israel. He went on to laud the president’s relationship with the fair sex in his family, adding that Trump explicitly demonstrates that he is "a real gentleman." 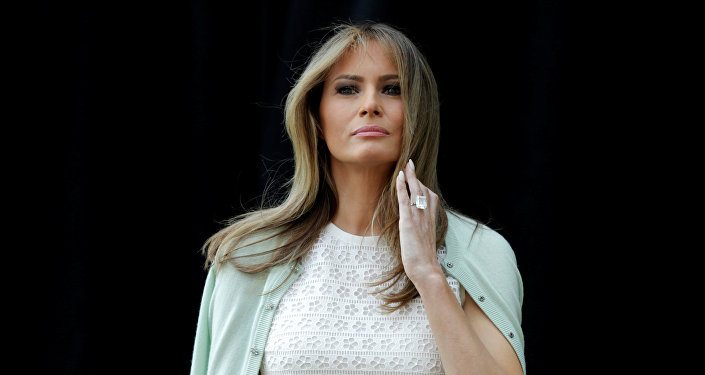 Daniels appears to be one of an array of women who came forward during Trump’s 2016 presidential campaign suggesting that they were sexually abused by the current president or, alternatively, had an affair with him.

After she had come into the spotlight earlier this year, reporting an alleged affair between her and Trump in 2006, she sued the president and his attorney Michael Cohen saying she had signed an affair-related $130,000 nondisclosure agreement prior to Trump’s election. In a separate lawsuit, she targeted Trump’s team for defamation over their flat denials of her claims. Giuliani notably pointed to the lack of credibility Daniels had demonstrated:

"I respect women — beautiful women and women with value — but a woman who sells her body for sexual exploitation I don't respect," Giuliani said. "Tell me what damage she suffered. Someone who sells his or her body for money has no good name."

Giuliani complicated the ongoing row between Daniels and President Trump last month when he revealed that Trump had reimbursed Cohen for the $130,000 payment to Daniels.  However, the ex mayor rushed to backtrack, saying Trump had paid Cohen but was unaware of what the funds were intended for.

On Wednesday, Stormy Daniels levied a new lawsuit against her former attorney, Keith Davidson, as well as President Donald Trump's personal lawyer, Michael Cohen, saying the two men "colluded" and "acted in concert" to "manipulate" Daniels and benefit Trump. The lawsuit alleges that the two men started colluding when they learnt about the forthcoming publication of an In Touch article that was supposed to shed light on Daniels’ alleged affair with Trump.