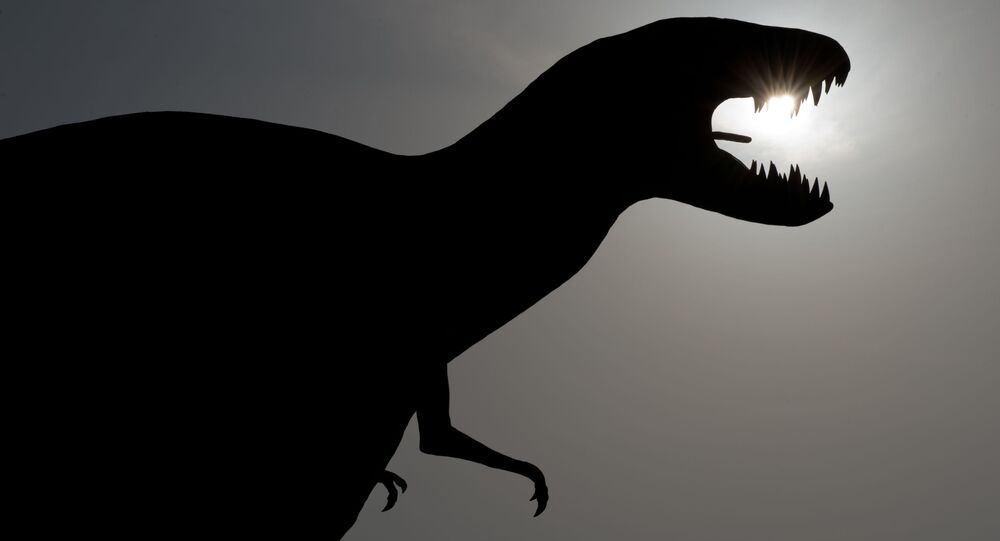 What's the big deal, you wonder? The pieces of sandstone being thrown overboard contain the footprints of dinosaurs from millions of years ago.

According to a blog post from Utah State Parks, the majority of visitors don't even realize the damage they're doing. Officials are also unsure why visitors have been hit with the urge to toss rocks into the 750-acre park reservoir.

"It is illegal to displace rocks that contain the [dinosaur] tracks. Disturbing them like this is an act of vandalism," Park Manager Josh Hansen said in a April blog post. "Some of the tracks are very distinct to the layperson but just as many are not. That is why it is important to not disturb any rocks at the dinosaur trackway."

Though the incidents have been going on for some time now, officials in the Beehive State decided to put their foot down after realizing that over the last six months at least 10 dinosaur tracks measuring up to 17 inches have been destroyed.

"It's become quite a big problem," Hansen told the Associated Press. "They're just looking to throw rocks off the side. What they don't realize is these rocks they're picking up, they're covered in dinosaur tracks."

Officials are considering sending a dive team into the reservoir to collect dumped footprints; however, it's uncertain whether any can be saved, as the rocks might have shattered on impact or dissolved in the water.

Park staff are currently erecting additional signs to ensure that people get the message about not disturbing the area and are asking visitors to help spread the word. The park attracts some 30,000 visitors a year.