A 93-year old woman has reportedly passed away in a nursing home after suffering from a flesh-eating parasitic infestation, which the facility’s staff failed to treat for some reason.

The family of Rebecca Zeni, a former model and TV station employee who passed away in 2015 at the age of 93, is suing the company in charge of the nursing home where the woman died after it became apparent that her death was caused by a severe case of scabies, an investigation conducted by a local TV station, 11Alive, revealed. 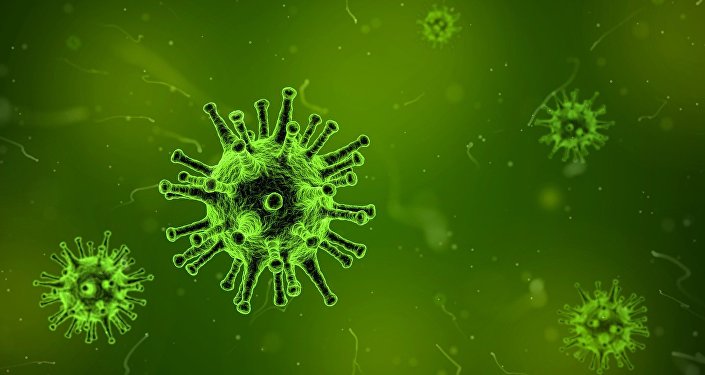 © CC0
Flesh-Eating Disease Increasing at Alarming Rate in Australia
A forensic pathologist who reviewed Zeni’s autopsy report said that according to his estimates there were hundreds of millions of mites living inside the woman, and that it wouldn’t be an exaggeration to assume that her death was a painful one, as she was basically being eaten alive over the course of several months or even years.

"I would seriously consider calling this a homicide by neglect," he said.

READ MORE: Throw It All Away: CDC Says Avoid Romaine Lettuce After US E. Coli Outbreak

According to the records obtained by the media outlet from the Georgia Department of Public Health, state authorities were notified of a scabies outbreak at Zeni’s nursing home in 2013 and 2015 before her demise, but did not inspect the facility in person, opting instead to send a manual on how to treat scabies.