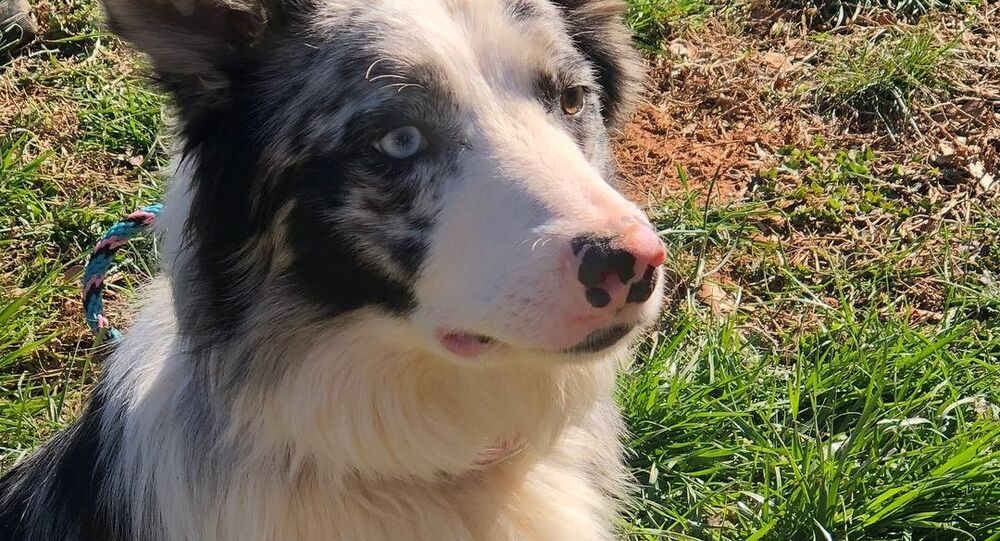 Birds flying into the engines of passenger jets remain an issue for airports in the US and beyond. In Tokyo, a Japan Airlines plane en route to New York made an emergency landing last year after a bird reportedly hit the jet's engine during lift-off.

The administration of Yeager Airport in Charleston in West Virginia has paid $7,500 for the dog, which will be tasked with dispersing birds from the runways, according to Metro News.

"Every airport has problems with bird strikes and wildlife on the airfield. It's a big safety hazard, so a dog can be a real predator. It will keep birds, deer, coyotes, rabbits away from the airfield," said Nick Kelle, Yeager's assistant director.

READ MORE: I Found You! Dog Elated at Reunion With Owner After Seven Months

An 18-month border collie nicknamed Hercules is already undergoing a special training course in North Carolina, where it is taught to respond to verbal and whistle commands.

Hercules, who will wear a reflective vest, as well as ear protection and safety glasses when on duty, is expected to start work in May.

Last year, a bird strike to an engine of a Japan Airlines jet, which was en route to New York, led to the plane making an emergency landing at a Tokyo airport after take-off.

It Wasn't Even Her Pet: Woman Rescues Dog From Frozen Lake