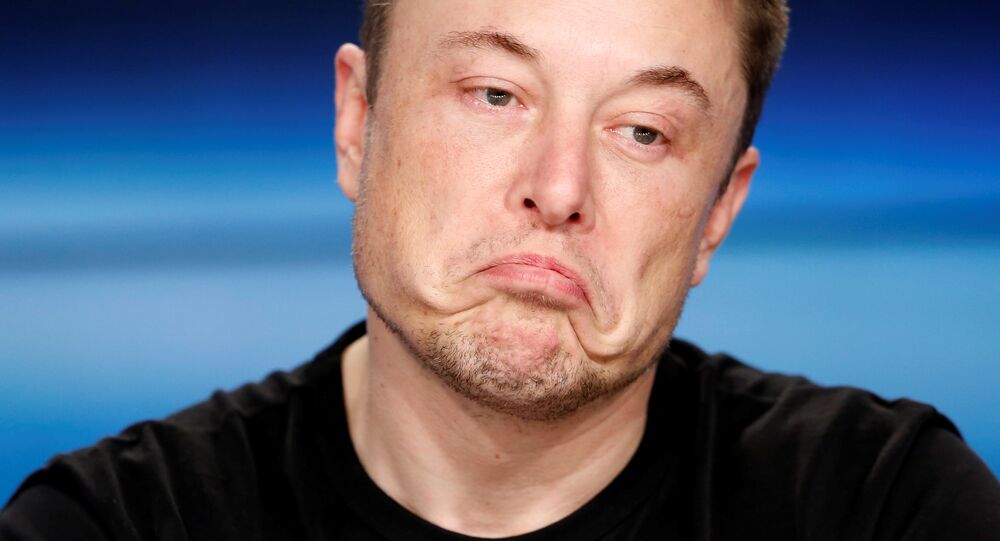 April Fools’ Day has become a favorite among brands which enjoy pranking the internet with fake products and “breaking news.”

Tesla Goes Bankrupt
Palo Alto, California, April 1, 2018 — Despite intense efforts to raise money, including a last-ditch mass sale of Easter Eggs, we are sad to report that Tesla has gone completely and totally bankrupt. So bankrupt, you can't believe it.

​The flamboyant boss of Tesla and SpaceX later posted a picture of himself pretending to be passed out with his head on a Tesla Model 3 while holding a sign that read “Bankwupt!”

I want some teslaquilla too

​Boring Company's next step is to sell Teslaquilla?;D

I don’t drink strong alcohol but right now, i NEED some teslaquilla:) lots of ice pls so i don’t get drunk too fast, keep diluting

​The bankruptcy joke was likely a direct response to rumors that Elon Musk was running out of cash and that Tesla could be bankrupt within the next few months.