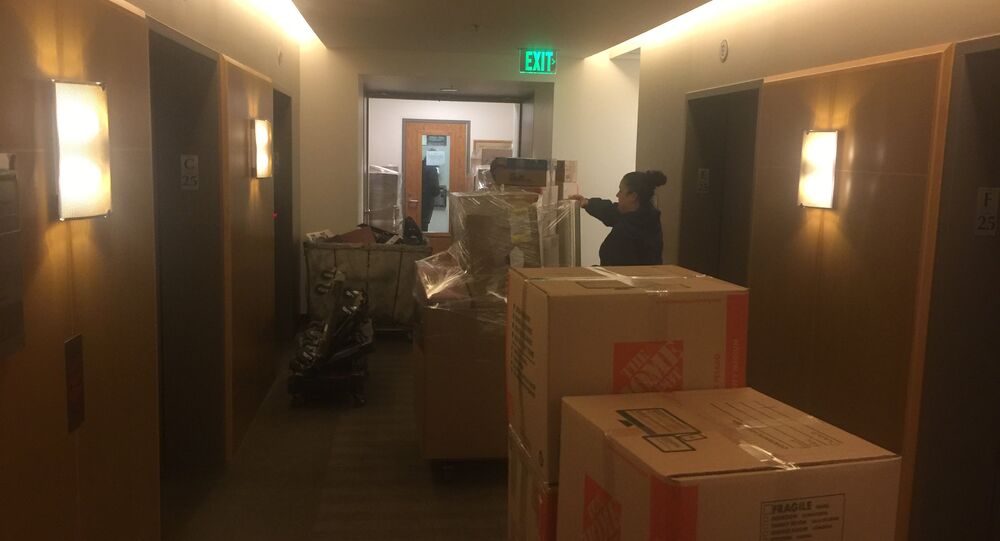 All the belongings of the diplomats from the closed Russian Consulate in Seattle were transported to the residence of the Consul General, the senior Russian diplomat Khalit Aisin told Sputnik.

The US State Department employees were offered to get and see the room on the 25th floor of a high-rise in the city center, but they refused, Aisin noted.

"They said that they would visit our office tomorrow. The consul will be present, in case of any claims arising. But I doubt they will," the Russian diplomat added.

Meanwhile, the US side demanded to leave the residences before end of April 24.

© CC0
Lost in Seattle: Closure of Consulate to Impact 30,000 Russians on West Coast
Earlier in the week, the US administration decided to expel 60 Russian diplomats and close the Russian Consulate General in Seattle over Russia's alleged involvement in the poisoning of Sergei Skripal, a former GRU colonel who worked for UK intelligence, and his daughter Yulia in the UK town of Salisbury.

West Coast 'Trap': No Assistance for Russians After Closure of Consulate General