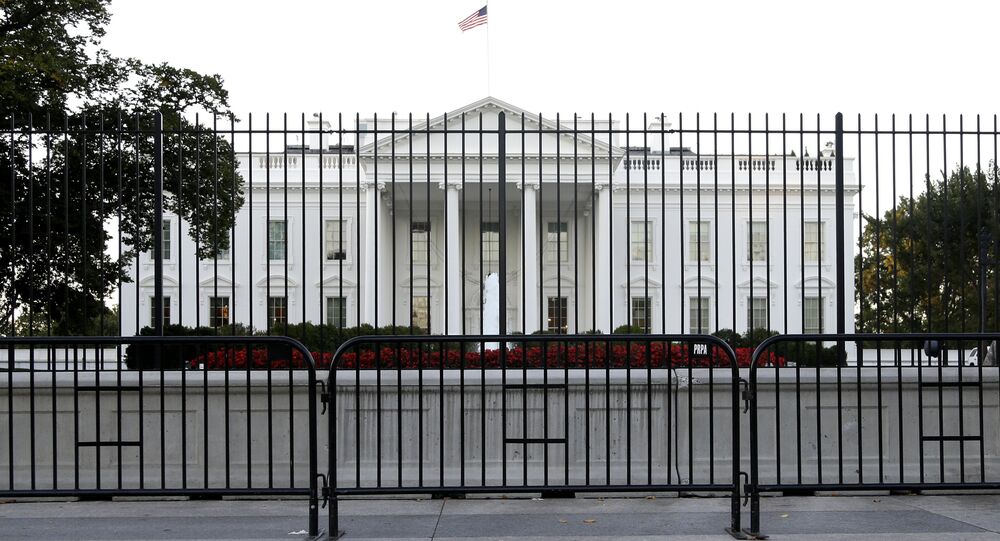 "Pursuant to Local Rule 44.5(d), undersigned counsel hereby move to withdraw as counsel of record in this case effective immediately for the reasons set forth in Exhibit 1 which is the subject of a motion to be filed under seal," according to the motion released on Thursday.

Exhibit 1 was not released, however, so the reason for the lawyers’ decision remains unknown.

In October, the Office of Special Counsel Robert Mueller announced that Manafort and Gates were indicted on 12 counts, including for failing to register under the Foreign Agents Registration Act of 1938 for their work for the Ukrainian government.

The indictments came as part of Mueller's investigation into the Trump campaign, Russia and the 2016 US election.