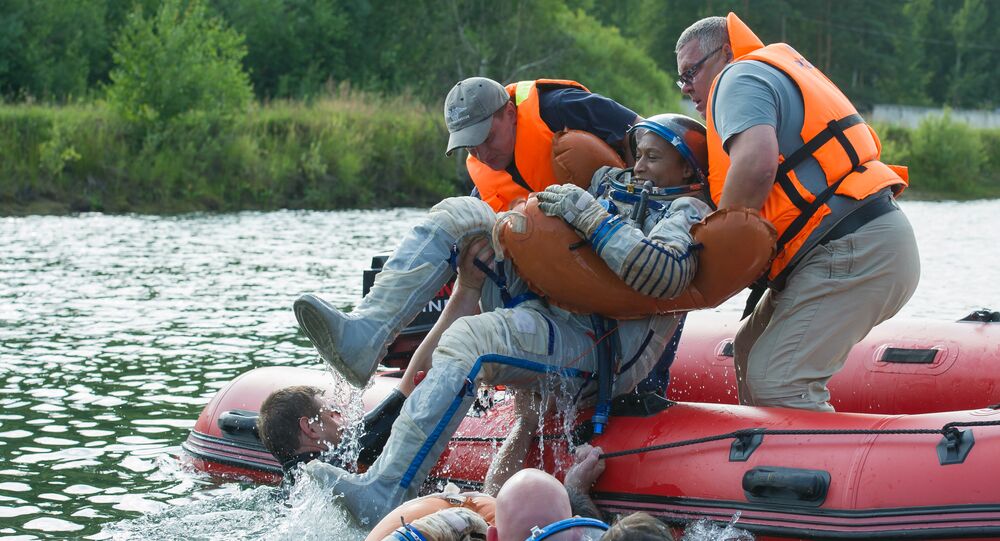 African-American astronaut Jeanette Epps will not be flying to the International Space Station as previously scheduled in a rare move for the space agency so close to launch.

© Photo : Pixabay
NASA Astronaut Reveals What It's Like to Live in Space With Russians
In an announcement on Thursday, the US space agency said that it had chosen to replace the 47-year-old Epps with Serena Aunon-Chancellor, a medical doctor, who was Epps' backup for the June 2018 mission to the space outpost.

Aunon-Chancellor is only the second Hispanic woman to become a NASA astronaut, according to NBC Latino.

NASA gave no reason for the decision to pull Epps, who is a flight engineer.

“A number of factors are considered when making flight assignments; decisions are personnel matters for which NASA doesn’t provide information,” NASA spokesman Brandi Dean said. He added, however, that Jeanette Epps might fly as part of a later mission.

Epps was slated to fly to the ISS from Baikonur, Kazakhstan, aboard a Soyuz rocket along with the mission’s Russian commander Sergei Prokopyev and the European Space Agency’s German astronaut Alexander Gerst.

@NASA why did you replace US astronaut Jeanette Epps. Dr Epps was to have been the first African-American astronaut assigned to the space station crew.

​NASA selected New York-born Epps as an astronaut in 2009, and the June spaceflight would have been her first. She received her PhD in aerospace engineering at the University of Maryland in 2000, and worked at the CIA for seven years prior to joining NASA.

African-American astronauts have visited the space station before, but Epps would have been the first to live there.

Space station crews normally stay on board the ISS for five to six months. NASA assigned Jeanette Epps to the flight a year ago.