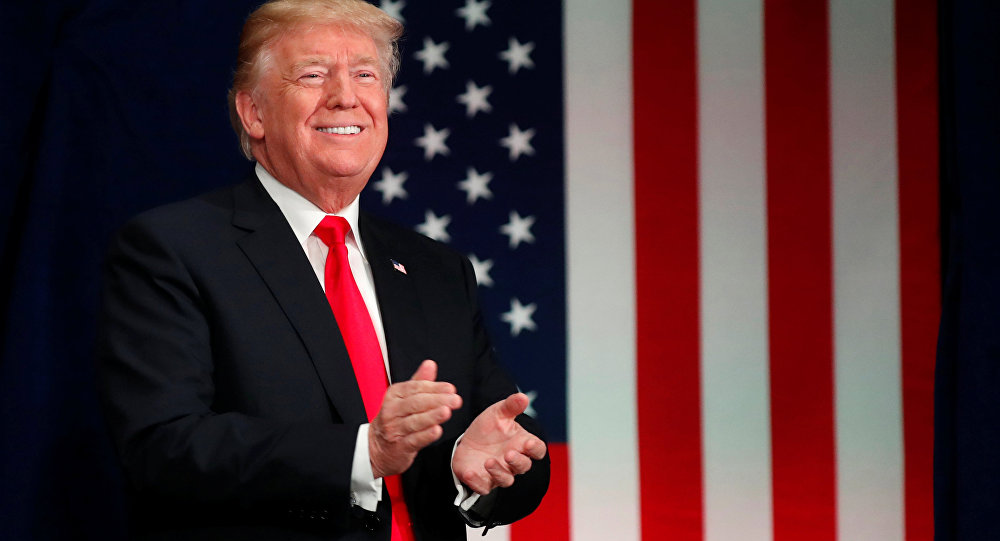 A Texas Democratic Congressman has announced that he will be bringing articles of impeachment against US President Donald Trump on Wednesday, the second attempt in as many months.

Rep. Al Green (D-TX) said on Tuesday that he will bring the articles to the floor for a vote on Wednesday, adding that prominent Democratic leaders have asked to meet with him to discuss the bill.

"I will meet with them in my office and here's what I will say: I will tell them that impeachment is not about Democrats," Green said during a speech before the US House of Representatives. "That it's not about Republicans. I will them that it's about democracy." 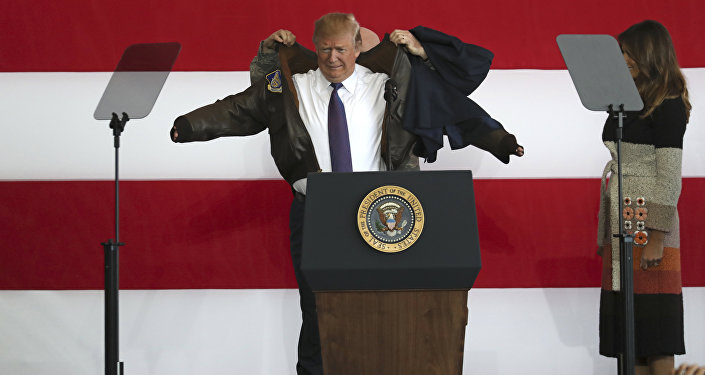 © AP Photo / Eugene Hoshiko
‘We Are in a Crisis’: Move to Impeach Trump Gets Big Boost

High-minded talk aside, the move is essentially symbolic. Republicans control the House by a comfortable margin, while even many Democrats are lukewarm or cold to the idea of impeachment. House Minority Leader Nancy Pelosi (D-CA) called impeachment a waste of time and energy, while Senate Minority Leader Chuck Schumer (D-NY) urged patience for frustrated Democrats who wanted to bring impeachment proceedings against Trump.

"There may be a time. It is premature," Schumer told The Daily Beast in November. "And to call for [impeachment] now you might blow your shot when it has a better chance of happening."

But Green and his fellows don't want to wait. The articles of impeachment he brought against Trump in October accused the president of "fueling an alt-right hate machine" that's "causing immediate injury to American society."

Green decided not to force a vote at the time, but he pledged to do so before the year was out, which is soon.

McCain Questions Rationality of Calls to Impeach US President

US Congress Should Not Rush to Impeach Trump - Schiff