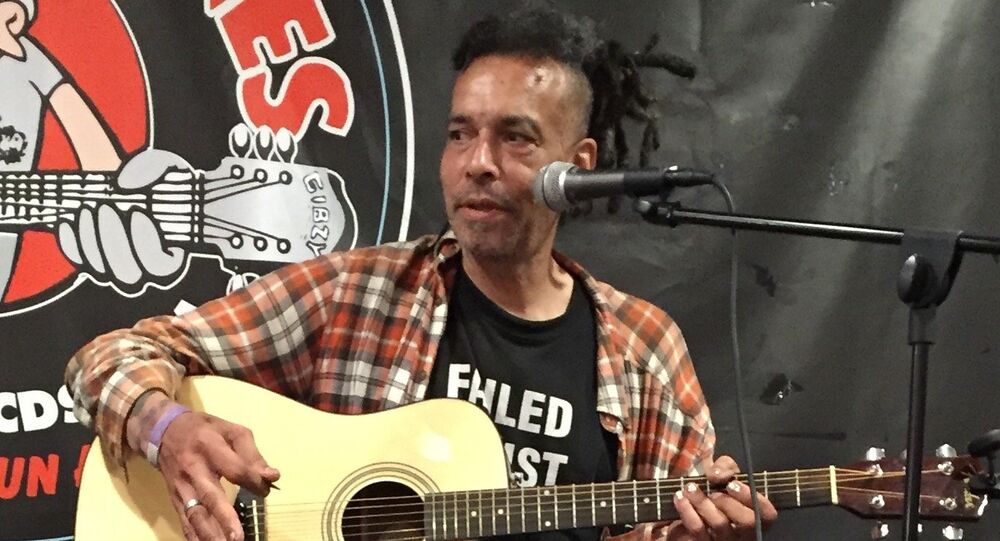 A statement made by the family of Charles Henry Mosley III (Chuck Mosley's full name) said that the former 'Faith No More' lead had died due to complications caused by a drug addiction.

"After a long period of sobriety, Charles Henry Mosley III lost his life, on 9 November 2017, due to the disease of addiction. We’re sharing the manner in which he passed, in the hopes that it might serve as a warning or wake up call or beacon to anyone else struggling to fight for sobriety," the statement said.

The musician's death has triggered a huge wave of reaction in the social networks.

Some has expressed their grievance and paid tribute to the late musician:

We’d like to share our cover of “We Care A Lot” by Faith No More, in honor and memory of Chuck Mosley. Rest In Peace… 🙏 pic.twitter.com/0yQK2sg8V0

Absolutely gutted to hear the news about Chuck Mosley me and @Hypnicol met him a couple of years ago and he was everything you want your musical hero’s to be RIP Chuck #RipChuckMosley #FaithNoMore pic.twitter.com/n6wnG5PFmp

Absolutely gutted about Chuck Mosley. He seemed in such a good place last year when I interviewed him was great to be able to chat to him #RIPChuck pic.twitter.com/CbewxkkFIZ

However, some has mentioned the terrible consequences that can be brought about by drug addiction.

Chuck Mosley, Former Faith No More Frontman, Dies at 57 https://t.co/EXfs6JItc5 via @billboardbiz Put the drugs and the booze down people.

Another death due to drugs https://t.co/2mUR5qyKqW

The San Francisco-based group 'Faith No More' broke up in 1998. Mosley was the band's lead singer from 1984 until 1988, when he was effectively fired from the group. His voice was recorded on their first two albums 'We Care a Lot' and 'Introduce Yourself'.

After his years in Faith No More, Mosley was working as a singer for the hardcore band Bad Brains, and playing in another funk metal outfit, Cement.

Born in Los Angeles, the singer is survived by his long-term partner Pip Logan and two daughters Erica and Sophie.