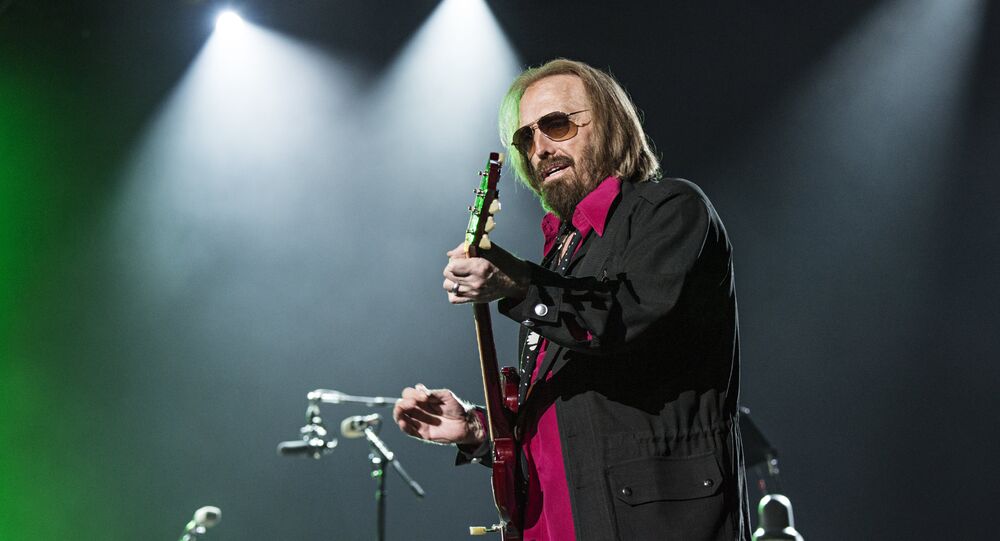 It was reported that three-time Grammy winner and legendary musician Tom Petty died in a Los Angeles hospital, according to the LA police department. However, the report later proved erroneous.

The 66-year-old Petty, frontman of The Heartbreakers, was found unconscious in his Malibu home on Sunday night. Petty's heart was beating, but he was not breathing and UCLA Santa Monica Hospital did not detect any brain activity. At the time, it was reported that he had suffered a heart attack.

After an overnight stay, the decision was made to take Petty off life support.

Tom Petty — @rockhall inductee, 80 million albums sold & one of the most successful music acts of all time #TomPetty pic.twitter.com/gE9SwWJXTU

Rest in Piece to one of the most greatest artists of all time. I'm glad I got 2 grow up listening to ur music. U will be missed❤️ #TomPetty pic.twitter.com/lFhVAfhrB0

Reports of Petty's demise circulated, but the LAPD later denied them.

(1/2)The LAPD has no information about the passing of singer Tom Petty. Initial information was inadvertantly provided to some media sources

(2/2) However, the LAPD has no investigative role in this matter. We apologize for any inconvenience in this reporting.

​​Petty and The Heartbreakers completed a reunion tour celebrating the 40th anniversary of the band's founding just seven days ago, on September 25. He told The Rolling Stone at the time that it would be his last national tour, but he would continue to perform.

"I need something to do, or I tend to be a nuisance around the house," said Petty in May 2017.

Thanks to everyone for supporting us for the last 40 years! Without YOU, there'd be no US! #TPHB40 https://t.co/MrJg4dVJJp

​Petty claims to have sold 80 million records over his long and illustrious career, making him one of the best-selling musical acts of all time. He has won three Grammies: one with The Heartbreakers, one as a solo act, and one with his first band The Traveling Wilburies. He also won Billboard's Century Award in 2005, a lifetime achievement award. His most famous and popular songs include "American Girl," "I Need to Know," and "I Won't Back Down."

So Long, and Thank You: 'The Man Who Saved the World' Dies Aged 77