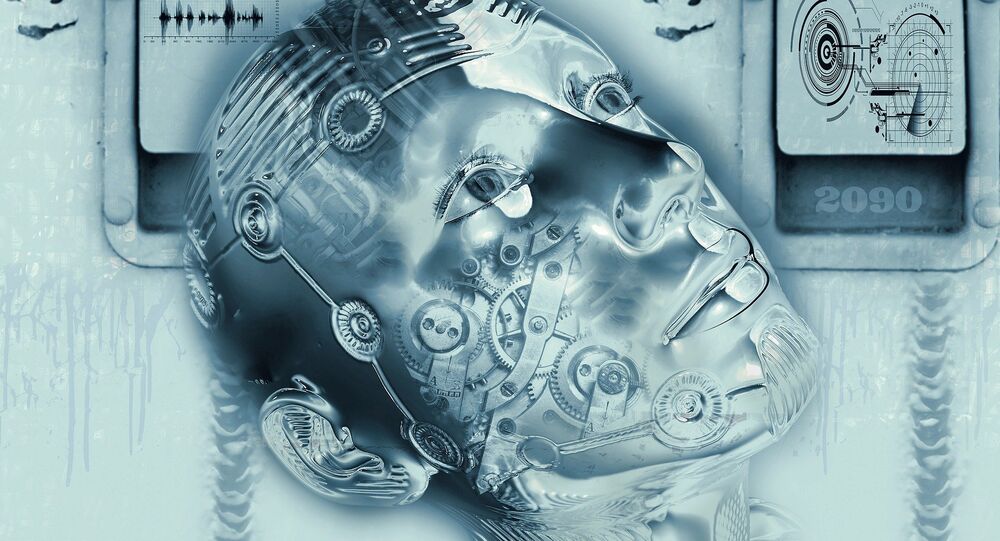 Anthony Levandowski of Google's self-driving car’s fame, has set up a religious nonprofit organization called Way of the Future and devoted to the worship of artificial intelligence.

According to the organization’s founding documents, it  intends to “develop and promote the realization of a Godhead based on artificial intelligence and through understanding and worship of the Godhead contribute to the betterment of society.”

An AI god sounds like something coming from a sci-fi flick or computer game and as such could certainly appeal to Silicon Valley futurists and transhumanist more than to espousers of traditional religions.

© AP Photo / HBO, Keith Bernstein, File
Artificial Intelligence Writes Next Game of Thrones Book
However, many scientists and technology experts, including Stephen Hawking and Elon Musk, believe that this predilection for artificial intelligence is a very risky business.

Musk even likened this to "summoning the demon.” He also suggested that people are wrong if they think they can control such a force.

Anthony Levandowski is a leading expert on self-driving cars, which are a powerful embodiment of what artificial intelligence is really all about and how it can change the world we live in.

Will we continue to rely on our own abilities or will we blindly put our faith in a machine, no matter how smart it might be?