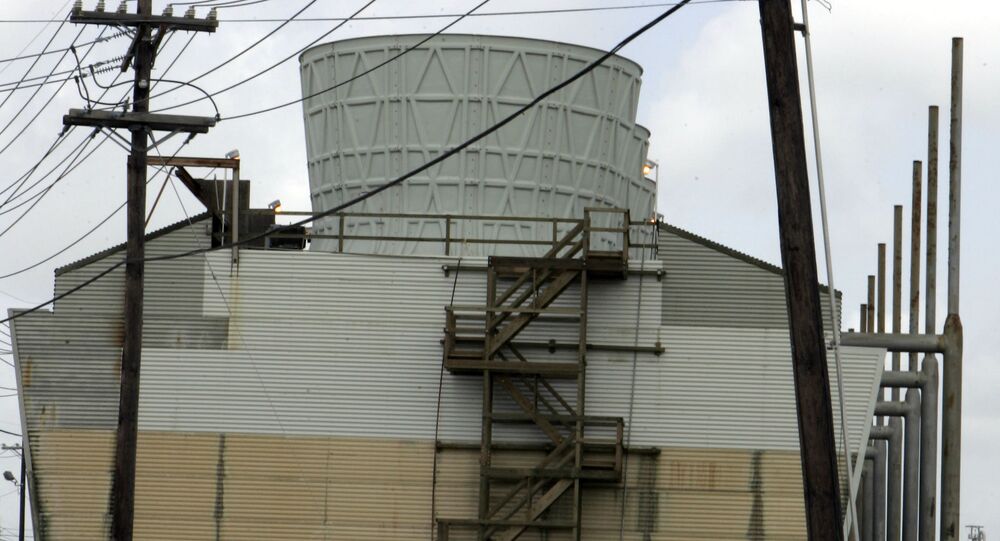 Largest Refinery in US Shuts Down Amid Massive Flooding in Texas

The closure of a Saudi-owned company's refinery marks the latest in a series of outages at Texas refineries amid the ongoing Harvey tropical storm.

WASHINGTON (Sputnik) — The largest refinery in the United States has shut down in response to flooding caused by Hurricane Harvey, Motiva Enterprises said on Wednesday.

"Motiva began a controlled shutdown of the Port Arthur refinery in response to increasing local flood conditions. Return to service is contingent upon recession of flood waters in the area. Our main priority remains the safety of our employees and community," the statement said.

© REUTERS / Adrees Latif
Hurricane Harvey: Texas, Louisiana Refineries at Risk of 'Not Being Able to Produce Gasoline' Amid Flooding
Meanwhile, at least 12 other refineries are currently offline, including ExxonMobil's refinery in Baytown, the second-largest in the United States.

The Port Arthur refinery has a capacity of more than 600,000 barrels per day, according to Saudi Aramco, which took full ownership of Motiva Enterprises and its facilities on May 1.

Texas' infrastrucure has heavily suffered due to Hurricane Harvey, which is currently moving eastward from the state toward Louisiana, causing heavy floods. According to the latest data on the death toll as a result of the storm, 30 people lost their lives amid the largest hurricane in the US after Hurricane Katrina in 2005.

Death Toll From Hurricane Harvey in Texas Rises to 30 - Reports

Harvey's Flood Waters May Allow Over 300 Gators to Escape Park