Let's just for a moment speculate, shall we? A new release of thousands of files pertaining to the 1963 assassination of US President John F. Kennedy includes one that suggests assassin Lee Harvey Oswald was indirectly motivated to kill Kennedy by his idol, Cuban president Fidel Castro.

The new release includes 441 new files along with 3,369 that have been partially withheld. They were released in accordance with the 1992 Kennedy Assassination Records Collection Act, which required that the US government make public all documents pertaining to the Kennedy assassination by October 2017. Since the law was passed, over 4 million pages of files have been released to the public.

But even with decades of information at our fingertips, Oswald's true motivations are not totally understood. The key document released among the new barrage may provide a hint, though: a CIA memo written in 1975 and partially released in 1992.

The memo claims that Oswald had connections in both Cuban and Soviet intelligence, even meeting with a KGB assassin in Mexico City a few months before the assassination. Oswald may have also been involved with a Mexican woman named Sylvia Duran, who helped Oswald in a failed attempt to secure him a Cuban visa.

However, Oswald may have proven himself an unintentional asset to Cuban intelligence. Oswald had been an outspoken fan of Castro for years, and had ties to Cuban diplomats and spies going back to 1959. Shortly before his trip to Mexico City, Oswald may have read an article published in the Times-Picayune (of which he was an "avid reader," according to a 1975 CIA memo) that quoted Castro as saying: "US leaders would be in danger if they helped in any attempt to do away with leaders of Cuba." Castro's statement refers to a secret CIA program to assassinate him, which wasn't revealed until 1975- the same year as the CIA memo in question.

The article quoting Castro "must be considered of great significance in light of the pathological evolution of Oswald' passive/aggressive makeup" and "his identification with Fidel Castro and the Cuban revolution," according to the memo. 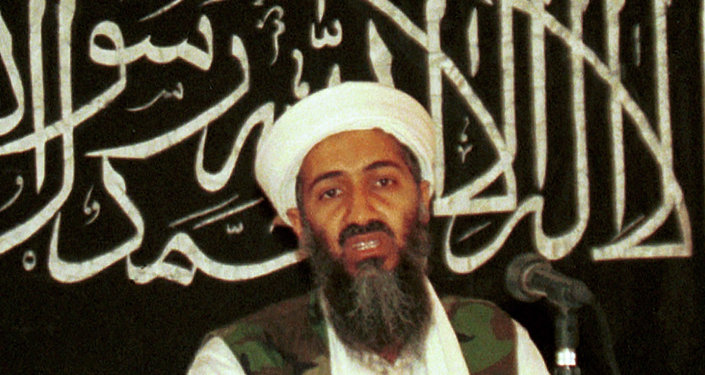 The new files were, for the most part, attuned with past government releases about the Kennedy assassination. None of them have called the means or opportunity of the crime into question: Lee Harvey Oswald shot Kennedy from the Texas School Book Depository with his $21 mail-order rifle.

However, much is still unknown about why Oswald killed Kennedy. The official line is that Oswald was a lone gunman acting separately of any sort of organization, agency or backer. Oswald himself was assassinated just two days after Kennedy, claiming until his death that he was innocent and a "patsy."

Earlier documents demonstrated that US intelligence misled or lied to Supreme Court Chief Justice Earl Warren and his team of commissioners (which included then-CIA head Allen Dulles). In 2013, the CIA released a report claiming that the CIA undertook a "benign cover-up" to prevent the commission from straying from "what the Agency believed was the 'best truth' — that Lee Harvey Oswald, for as yet undetermined motives, had acted alone in killing John Kennedy."

Politico reported that "Congressional and other government officials" privately told them that the CIA and FBI are expected to appeal to Trump to keep some of the files sealed for good. The CIA has never budged from their official line that Oswald worked alone, and there is no credible evidence that Oswald was acting under any intelligence agency's direction.