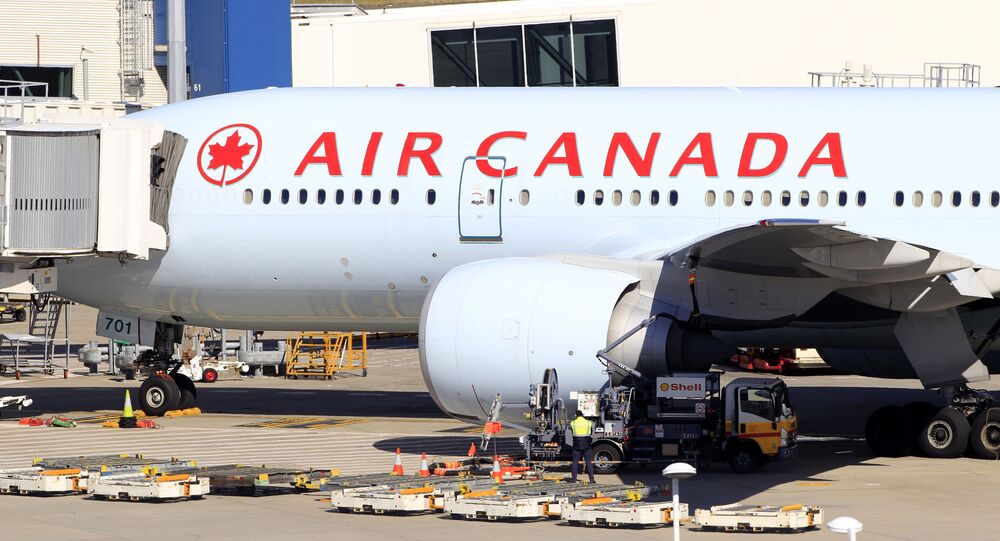 An Air Canada plane landing at San Francisco International Airport (SFO) very nearly went to land at the taxiway instead of the runway – a mistake that industry experts believed could have been the “greatest aviation disaster in history.”

The narrow aversion of disaster occurred on Friday. Air Canada Flight AC759, a 190-seat Airbus 320, was cleared to land at SFO runway 28R. The pilot, flying the plane manually on a clear night, improperly lined up his angle of approach. Instead of landing at the runway, he began to descend on Taxiway C instead.

A taxiway is used for planes to move between runways without leaving the ground, and Taxiway C contained four airplanes filled with passengers and fuel when the Air Canada plane began to descend. Had it landed, it's likely all five planes would have been damaged or destroyed.

Nobody was injured in the near-miss, as air traffic controllers caught the pilot's mistake and sent him on a "go-around." The Air Canada pilot pulled his plane up, circled around, and tried again, eventually landing safely.

An Air Canada spokesman issued a statement saying that the flight "landed normally without incident," adding that the company was still "investigating the circumstances and therefore have no additional information to offer." They added that 140 people were aboard the flight: 135 passengers and five crew.

Federal Aviation Administration (FAA) investigators are trying to determine with certainty that pilot error was behind the incident, and how close the Air Canada aircraft came to hitting the four planes beneath it.

"If it is true, what happened probably came close to the greatest aviation disaster in history," said Ross Aimer, the CEO of Aero Consulting Experts and former United Airlines Captain, to Mercury News. "If you could imagine an Airbus colliding with four passenger aircraft wide bodies, full of fuel and passengers, then you can imagine how horrific this could have been."

"This is pretty huge. My buddies called and asked if I knew about it," Aimer added. "They're a sitting duck on the taxiway. They can't go anywhere."

DHS Declines to Share Guidelines to Airlines on Inbound Flights