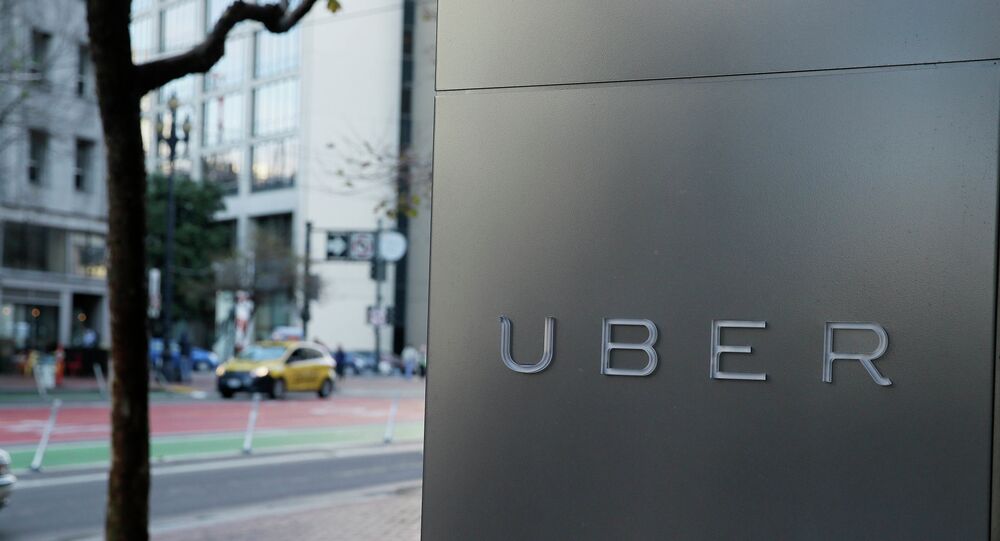 Ride-sharing companies Lyft Inc. and Uber Technologies have been served subpoenas by the city of San Francisco for records on their business and driving practices, in a bid to determine whether the businesses have become a public nuisance.

On Monday City Attorney Dennis Herrera said he wanted to investigate whether the companies posed a safety hazard on roads and to discern whether they’re adequately serving disabled people and poor neighborhoods.

Four years of records were requested in the broad subpoenas, according to Herrera, which will include information on traffic infractions, driving incentives, miles and hours that drivers log and the city zip codes they service.

"No one disputes the convenience of the ride-hailing industry," said Herrera, "but that convenience evaporates when you're stuck in traffic behind a double-parked Uber or Lyft, or when you can't get a ride because the vehicle isn't accessible to someone with a disability or because the algorithm disfavors the neighborhood where you live."

Both companies are based in San Francisco and have a total of 45,000 drivers in the city. Uber is already caught up in a municipal legal battle, as Herrera sued the company in May to compel to comply with a data request asking for drivers’ names and addresses, a move Uber said invades the drivers’ privacy.

The streets of San Francisco tend to be packed with cars operating for the two companies, often double-parked while waiting for passengers and blocking bicycle lanes.

Eva Behrend, spokeswoman for Uber, noted a San Francisco Municipal Transportation Agency report saying that by 2018 the agency wants to Uber one of the "preferred means of travel" in the city.

She added that the city need to consider population growth, construction and other factors in these issues, though the company is "more than happy to work with the city to address congestion."

Thirty percent of Lyft’s rides take place in underserved communities, and the company collaborates with public transit agencies as 20 percent of its rides begin or end at public transit stations, according to Lyft company spokeswoman Chelsea Harrison.

She said, "Lyft has always been focused on improving transportation access for people across all cities in which we operate."

In May San Francisco Mayor Ed Lee blamed the companies for traffic problems as well, telling the San Francisco Examiner, "I'm not at all afraid of telling [the ride-share services], 'You've got to change your practices … And if you don't, we're going to hold you accountable."