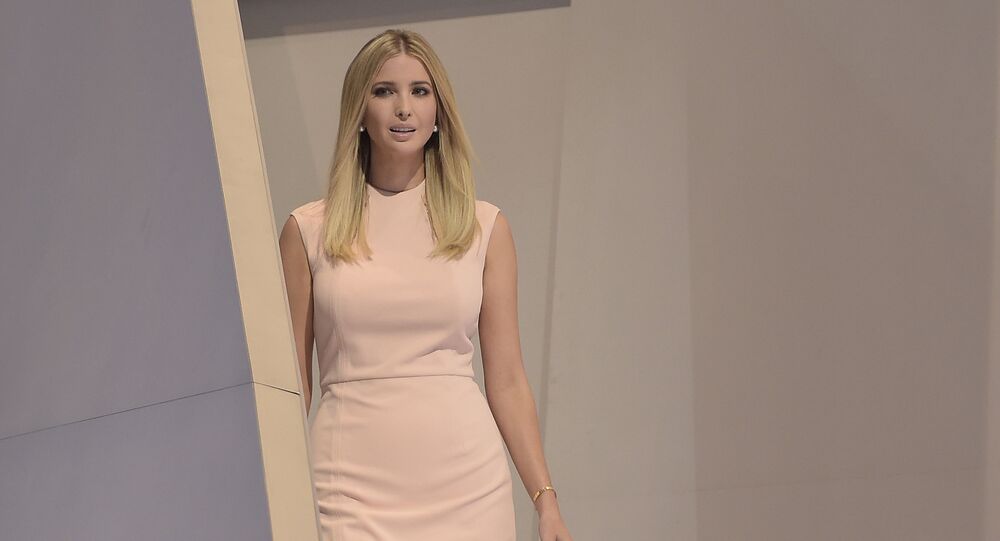 "There is no question that Ivanka and others weighted in to him," Spicer stated when asked about Trump daughter's role taking the action on Syria.

Earlier in the day, the president's son Eric Trump confirmed that his sister Ivanka Trump, who has recently agreed to take an unpaid job as a White House adviser, influenced the order to launch missile strikes in Syria.

© AP Photo / Evan Vucci
John McCain, Secretary of State of the Deep State: Has He Finally Gotten to Trump?
Spicer did not specify the extent of Ivanka Trump's participation, but noted that she was disturbed by images of children, who suffered an alleged chemical attack in Idlib. The press secretary stressed that Ivanka's position is not "dissimilar to what any human being would probably have."

Damascus refuted the allegations of its involvement in the suspected chemical attack and condemned the US' strikes in the strongest terms. Syrian Foreign Minister Walid Muallem said last Thursday that government forces had never and would never use chemical weapons against either civilians or terrorists.

Chemical Incident: Russia to Ensure Security of Experts at Syria's Sha'irat Base