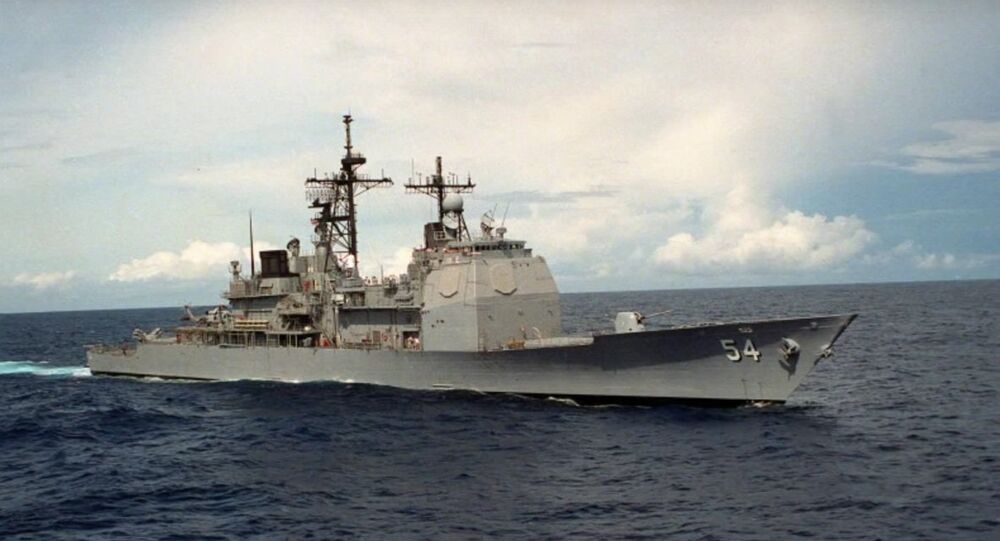 The US Navy has launched an investigation after its Ticonderoga-class guided-missile cruiser, USS Antietam (CG 54), damaged its propellers and discharged oil into the water while trying to anchor in Tokyo Bay.

The warship safely returned to the Navy base in Yokosuka, Japan with the help of tugs, the release added.

There were no injuries to US or Japanese personnel, the release noted.

"The Navy is cooperating with the Government of Japan and Japanese Coast Guard in response to this issue and is taking appropriate measures to minimize impacts to the environment," the release said.

The cruiser Antietam is named in honor of the nearly 23,000 Union and Confederate soldiers who died on a single day at the Battle of Antietam on Sept. 17, 1862 during the US Civil War.