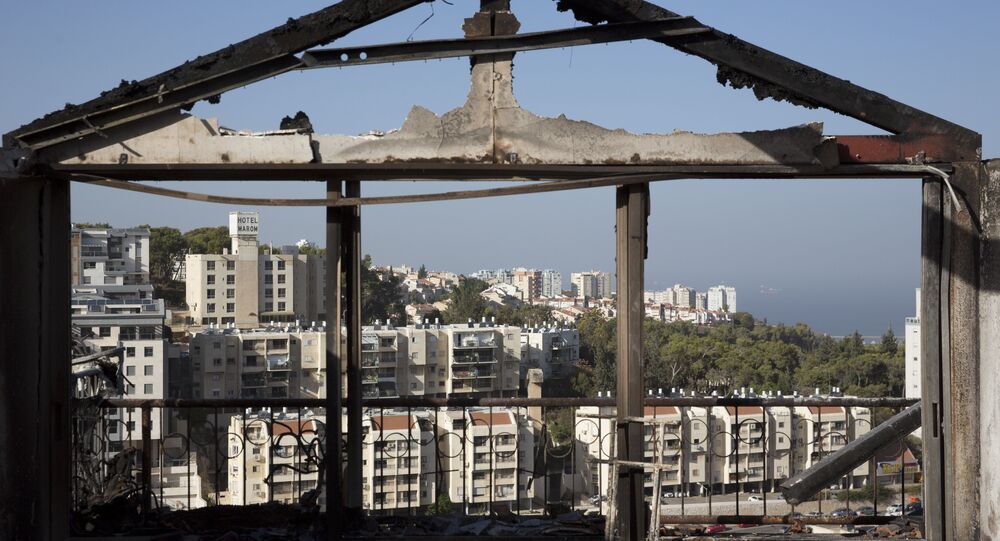 The decision by outgoing US President Barack Obama to abstain instead of veto the UN resolution demanding Israel stop settlements in the West Bank is a disgraceful act, US Senator Tom Cotton said in a press release on Thursday.

WASHINGTON (Sputnik) — On Friday, the UN Security Council adopted the draft resolution on Israeli settlements with 14 votes in favor and one abstention.

© AFP 2020 / THOMAS COEX
US Democratic Senators Back Trump's Call to Veto UN Settlements Resolution on Israel
Cotton noted that Obama vetoed a similar resolution in 2011 because he needed pro-Israel US voters in the United States in order to be reelected the following year.

Cotton emphasized he looks forward to working with President-elect Trump and the US Congress on the consequences for Obama’s action.

The resolution, circulated by Egypt, states that Israel should immediately and completely cease all settlement activities in what it terms is "occupied Palestinian territory," including East Jerusalem.