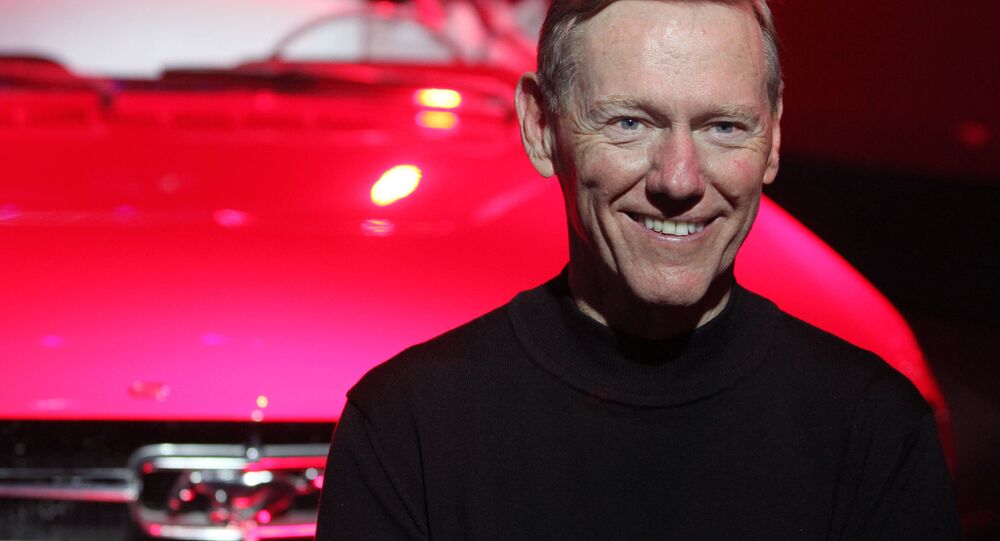 WASHINGTON (Sputnik) — Mulally met with the president-elect at Trump Tower in New York City on Thursday.

"The secretary of state field has obviously broadened and widened," Conway said, listing Mulally among the names being considered for US top diplomat.

The adviser noted that Trump is expected to make the decision sometime next week.

"It's going to come down to one man's decision on who he's most comfortable with and who can work with other Cabinet members," Conway concluded.

Will Donald Trump Be the Father That America Needs?