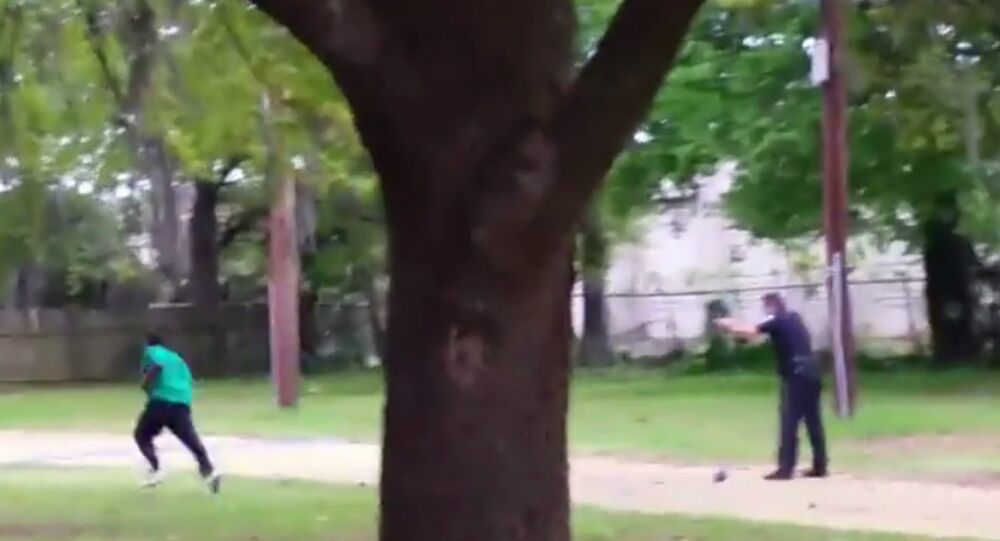 The judge has declared a mistrial after the jury was unable to deliver a verdict in the murder trial of a former South Carolina police officer charged with murdering Walter Scott, a 50-year-old an unarmed black man, during a traffic stop on April 4, 2015.

The verdict, whether guilty or not, was required to be unanimous. If the jurors could not agree on murder charges they were supposed to resort to the manslaughter charge. A unanimous not guilty vote on both charges would have prompted an acquittal.

In a statement read by Circuit Judge Clifton Newman on the fourth day of deliberations, the jury said: "We as the jury regret to inform the court" that they were unable to come "to a unanimous decision in the case of the state versus Michael Slager."

"The court therefore must declare a mistrial in this case and I so declare that is case is mistried," the judge announced after the jury confirmed their deadlock.

On Friday, after over 14 hours of deliberations, the jurors told the judge that they could not reach consensus. The jury consisted of 11 white people and one black person. The Jury foreperson stated that there was one lone juror who opposed a guilty verdict.

“I cannot in good conscience consider a guilty verdict," the lone juror wrote on Friday. "I cannot and will not change my mind.

© AP Photo / Courtesy of L. Chris Stewart
Mourners Overfill Church for Funeral of Walter Scott in South Carolina
Eventually the jurors agreed to go home and rest for the weekend and continue deliberations after the weekend.

On Monday, it was indicated that it was not just one juror, but most jurors left undecided.

While the jury was offered the option of a lesser charge of manslaughter, the prosecution argued that by shooting Scott repeatedly in the back, Slager showed evidence of malice — which is the difference between murder and manslaughter.

“Our whole criminal justice system rides on the back of law enforcement," Solicitor Scarlett Wilson told the jurors during her closing statement, and because of that, "they have to be held responsible when they mess up."

In October, the Charleston city council agreed to settle a lawsuit by Scott’s family for $6.5 million.

Prosecutors will now have to decide whether or not they want to retry the case.