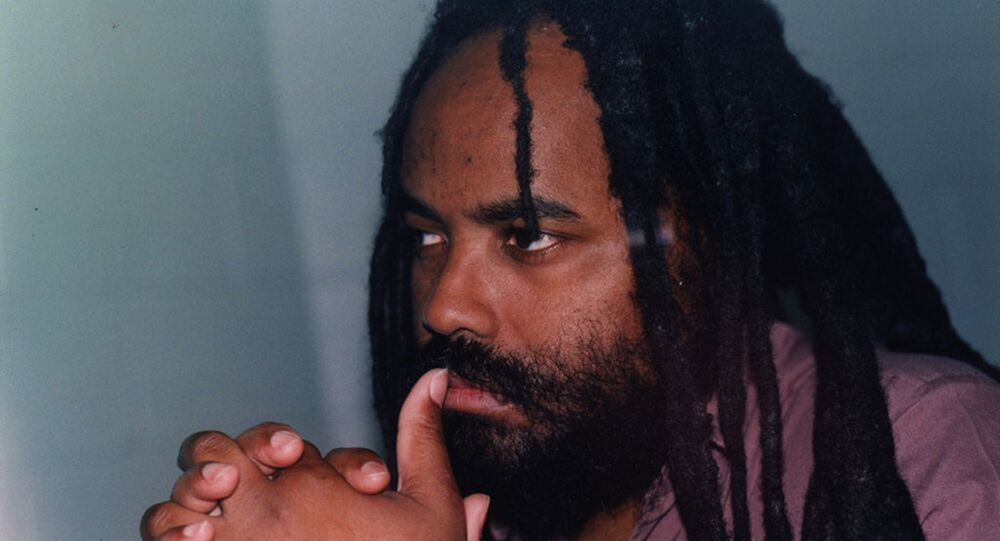 Former Black Panther Mumia Abu-Jamal has leveled a federal lawsuit against officials in the Pennsylvania prison system for denying treatment to him for hepatitis C, which has reached life-threatening levels.

Abu-Jamal states that "he has requested that he be provided with antiviral medication that would cure his disease but the defendants have denied that treatment," according to Courthouse News Service.

The writer and activist, jailed since 1982, said that he was diagnosed with hepatitis in 2012, developing a "severe skin rash" that covered 70 percent of his body by February 2015, confining him to a wheelchair. Abu-Jamal was given only topical creams, which resulted in an allergic reaction.

Abu-Jamal is a journalist and activist, formerly with the Black Panther Party in Philadelphia. In 1982 he was sentenced to death for the murder of Philadelphia police officer David Faulkner, a sentence that was later commuted to life without parole after public outcry.

The morning of March 30, 2015, Abu-Jamal was rushed to intensive care after going into diabetic shock and losing consciousness. He had a glucose level of 600. He said that, after being released, prison medical staff did not take "any steps to investigate whether the hepatitis C may be the cause of the rash and/or other medical issues."

A grievance submitted in April protesting poor medical treatment was denied, and Abu-Jamal was subsequently hospitalized in May. Even after constant requests and blood work revealing that his hepatitis was chronic, the writer was still denied treatment.

According to the complaint, "On several occasions between late July 2015 and September 2015, plaintiff requested from his treating physicians that his hepatitis C be treated with either Harvoni or Sovaldi, the two antiviral medications. The physicians told him that the matter was out of their hands, that the DOC was not treating anyone with the antivirals because of the medications' cost."

In August, a federal judge denied an injunction request from Abu-Jamal that would have forced the PDOC to supply him with Harvoni, which costs roughly $90,000 for the full-treatment regimen. However, the court found that denying treatment "prolong[s] the suffering of those who have been diagnosed with chronic hepatitis C and allow[s] the progression of the disease to accelerate so that it presents a greater threat of cirrhosis, hepatocellular carcinoma [i.e. liver cancer], and death of the inmate with such disease' in violation of the Eighth Amendment," according to the Abolitionist Law Center.

Facebbok
US Political Prisoners That Don’t Even Exist, According to Obama

The ALC said that Abu-Jamai is not alone, as some 5,400 inmates in the PDOC are estimated have hepatitis C. Less than one percent receive treatment, despite the fact that in recent years several medications have entered the US market that cure the disease in a matter of weeks.

Mumia is currently being held at State Correctional Institution Mahanoy, a medium-security jail in Frackville, Pennsylvania.

Black August: What Movements of Today Can Learn From the Past