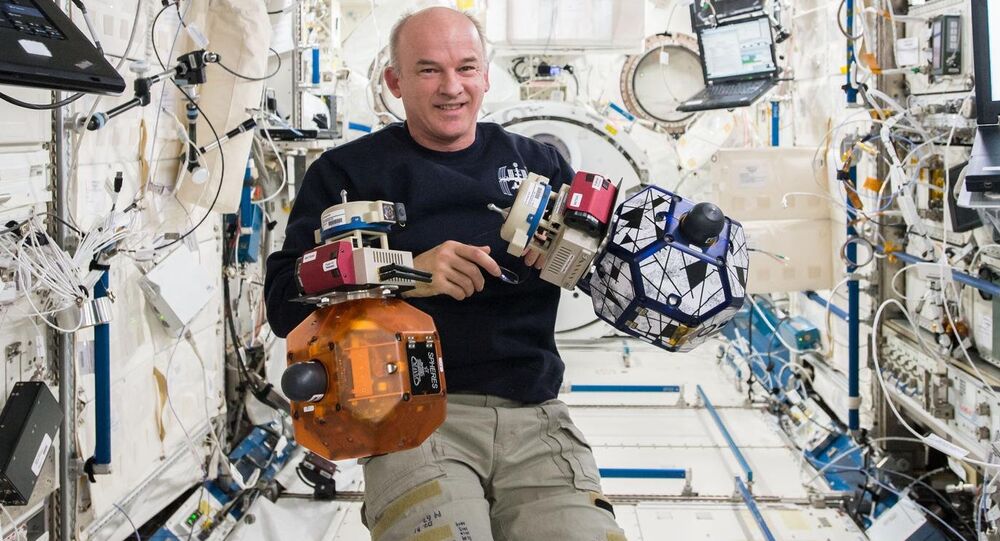 Most people may never get the chance to float around in outer space, but for the likes of veteran US astronaut Jeff Williams, he's clocked up enough record-breaking 'space' miles for many.

The Commander for Expedition 48 of the International Space Station last week set a new US record for the most time spent in space by an American, passing the 520-day mark that was previously achieved by fellow astronaut Scott Kelly.

He is set to return back to Earth next week on September 6, which will set a new official mark for an American astronaut in space at 534 days, as reported by the team at NASA.

Williams, aged 58, has been documenting his zero-gravity travels across his social media with a vast array of engaging video and high-res photography shared daily for all to accompany the unique insight he is getting from high up, beyond the clouds.

In the list of endurance records of US astronauts in space, Williams is said to be ranking at 17th, earning him the achievement of being one of few most experienced US astronauts and cosmonauts in the world.

#SpaceZoom slide show featuring the Volga Delta. From space there is so much beauty that any area might provide awe.https://t.co/DqnKxgw2q2

So if or when humanity relocates to another planet away from Earth in the future, Williams could quite likely get that first call to be on board the first flight. And when it comes to the possibility of alien life 'out there'… if there was, they may have spotted Williams hanging around their turf during over this last year.

The overall world record for most number of hours clocked in outer space is said to be officially held by Russian cosmonaut Gennady Ivanovich Padalka, who managed to log a staggering 879 days in orbit over the course of five missions.

Heading toward night on @Space_Station. pic.twitter.com/lDR9MQIsVg

Who needs moments of solitude on Earth when you can quite literally get 'lost in space'? Any future hopefuls looking to challenge any of the above space records, get your applications in now.

Russian, US Astronauts to Return From ISS on June 18 - NASA

Innovation and Amazement: Cool Science on the International Space Station